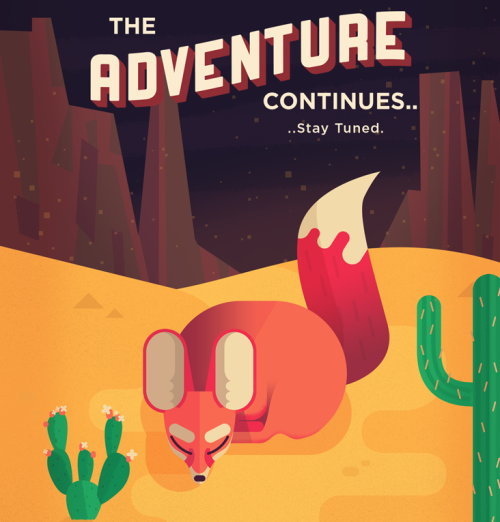 Are you dying for more Two Dots levels like us? Well it looks like we won't have to wait much longer! In an interview with Yahoo Tech Two Dots co-founder and CEO Paul Murphy announced that new levels are coming in "one to two weeks". Personally I'm curious to see if the fox with the weird ears makes an appearance.

...we’re making more worlds. One is a week or two away from being released. We’re going to focus on design and animations. There’ll be new postcards that you get as you progress, and some of them will have little animations in them. And then there’ll be entirely new levels that we push out. Some of them are really creative, so it should be fun.

Have you already beat the first 85 levels? Are you stuck on a tough one? Leave a comment and let us know.