Tick Tock Bang Bang is the latest release from Dejobaan Games, an old school, OG indie dev located in Boston. In it, you're a stuntwoman tasked with filming a movie based on the "2032 Boston Robot Uprising" - but let's be honest here. That's just an excuse to shoot stuff! And shoot stuff we shall, in a slow-mo time-moves-when-you-do FPS. Do you have what it takes to be a bad enough dude(tte) and destroy all those darned robots? Read on for my Tick Tock Bang Bang review!

Tick Tock Bang Bang is a FPS where time slows to a crawl while you're standing still. Basically time only moves when you do. Take your time and plan out your moves/shots, then move time forward, hopefully pulling off some crazy stunts and surviving to see the next scene. 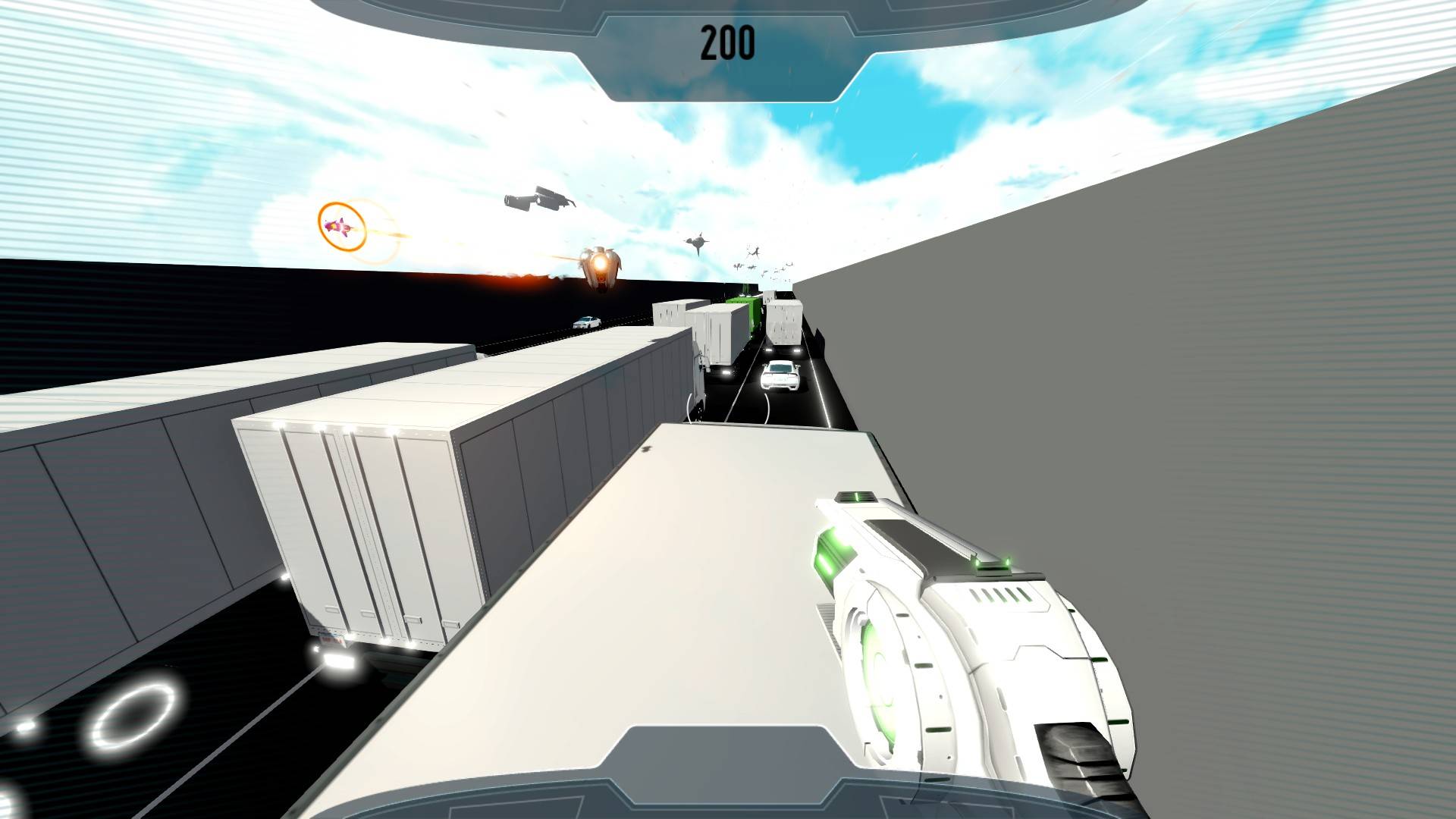 Does that sound familiar? It should! Not too long ago, we played and reviewed SUPERHOT, which has basically the same central mechanic. Tick Tock Bang Bang doesn't shy away from comparisons to SUPERHOT - there's even a level that is sort of a "SUPERHOT easter egg," included with permission from the SUPERHOT team. Clearly the SUPERHOT guys don't mind a bit of competition. 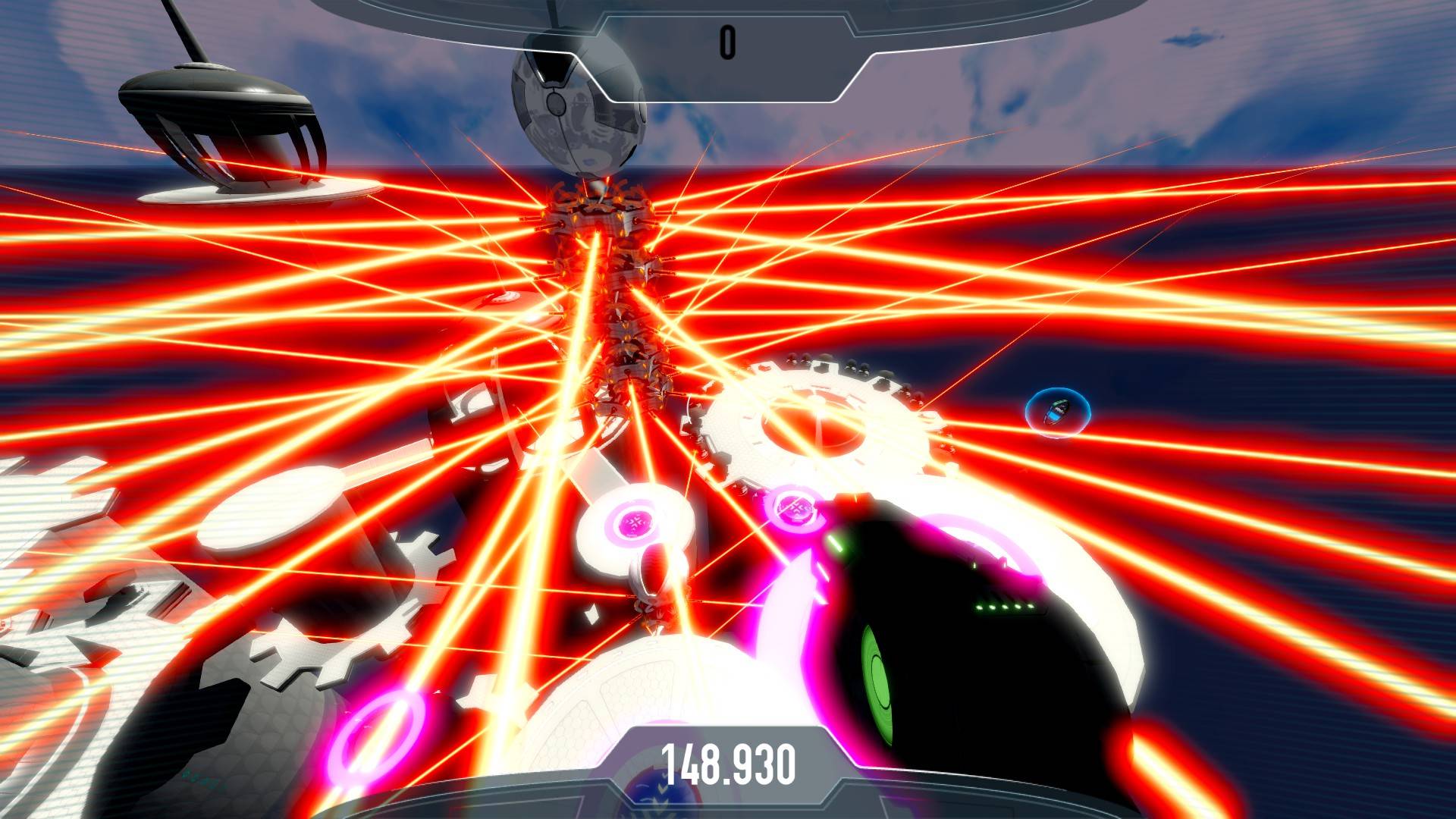 It's very clear early on that the two games are vastly different, despite growing from a common root. Tick Tock Bang Bang has a lot more variety in terms of enemies - you're not just fighting red dudes that shatter on impact. There's also more variety in weapons. The default short-range stun gun never runs out of rounds, but is ineffective at anything further than spitting distance. When robots are hovering at a respectable distance, there's a "basic" gun that shoots a missile that takes a while to hit its target, especially in slow-mo. There's also an EMP that wipes out almost anything, plus a black hole that absorbs robots and attracts their fire.

SUPERHOT had very monochromatic environments, with basically just shades of gray to differentiate walls from floors and ceilings. Tick Tock Bang Bang has more of a Mirror's Edge quasi-futuristic city feel to it. 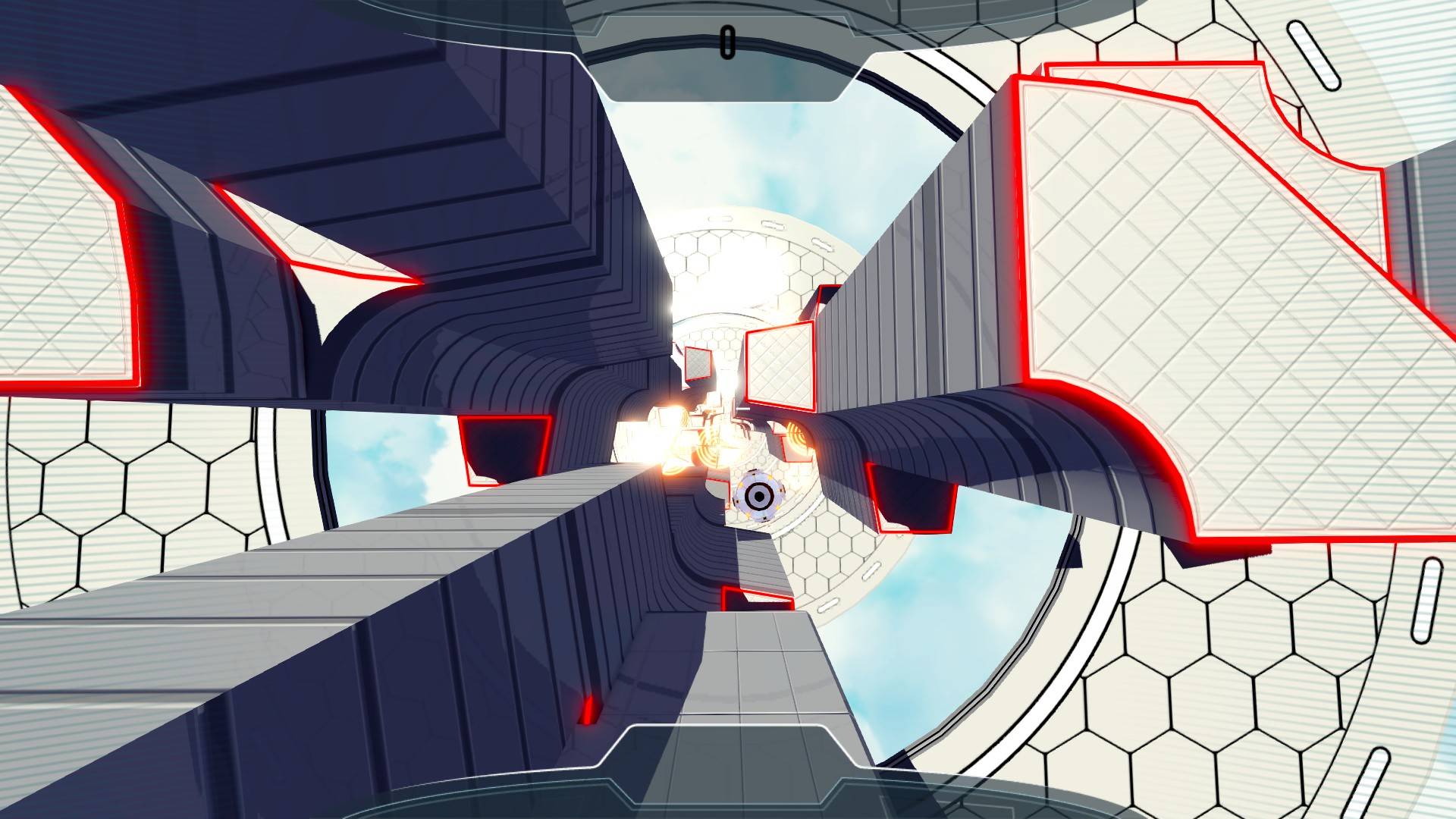 On the one hand, the additional variety in enemies, weapons, and environments is a benefit to Tick Tock Bang Bang. On the other hand, SUPERHOT had a distinct sense of style and flair in its simplicity, and Tick Tock Bang Bang doesn't have that distinctive "arty" flavor. 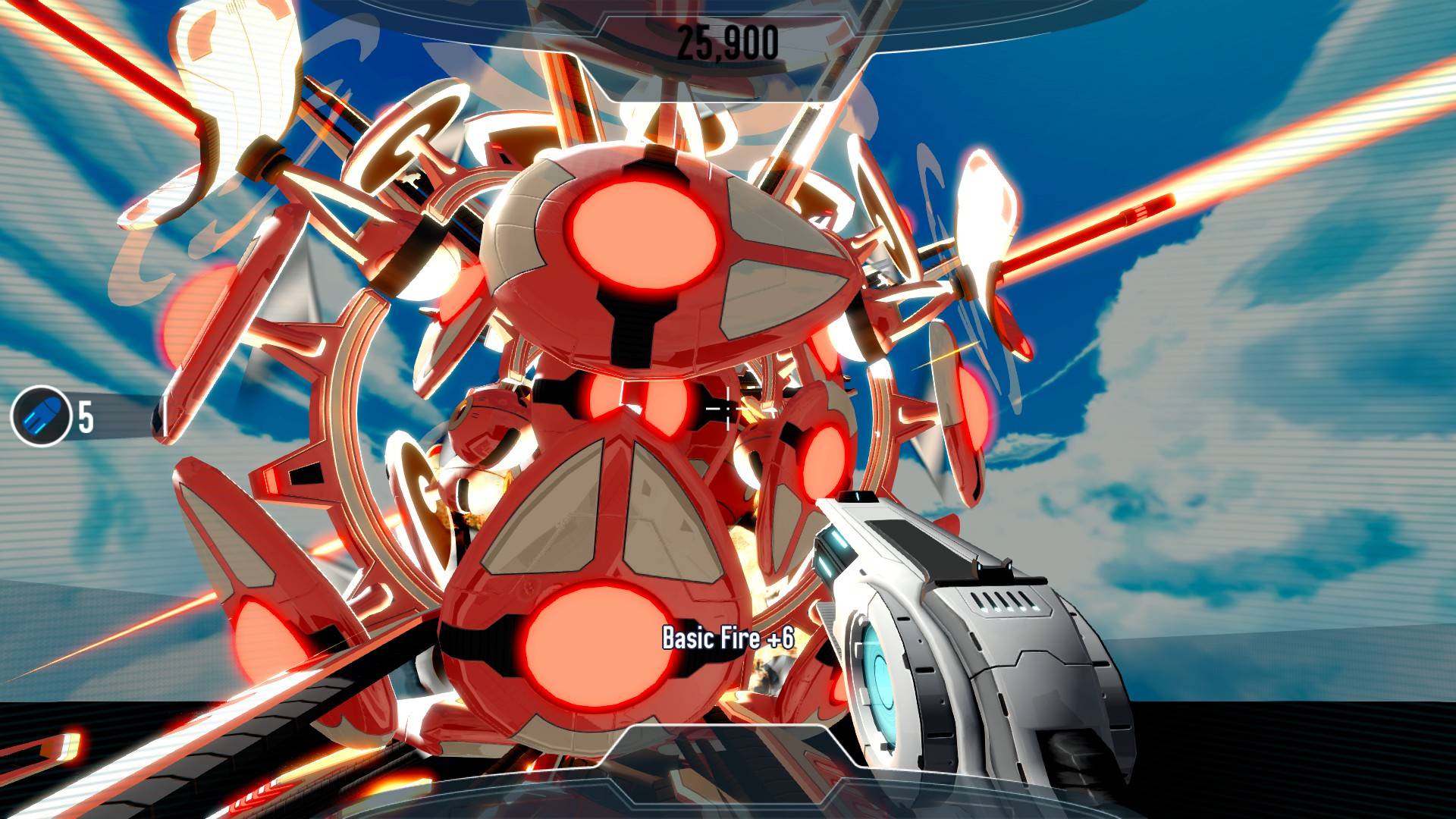 Tick Tock Bang Bang features a total of 51 levels, and the first two thirds or so are all pretty easy. There are several tutorial levels that aren't at all challenging, and even some of the live fire exercises are a bit on the trivial side. By the latter third of the game, the difficulty ramps up considerably, and the final level is quite challenging. There's a good 10 or so major league baddies to fight in quick succession, and one wrong move returns you to the start of the fight.

While there's a lot of variety in the gameplay and challenges in Tick Tock Bang Bang, there's not a lot of depth to any particular element. All in all, I cleared Tick Tock Bang Bang in just a couple of hours. There are speedrunning leaderboards that will offer replay value to those who want to challenge themselves against friends or the internet. On top of that, there's Steam Workshop support. Tick Tock Bang Bang features a set of in-game tools for constructing your own boss 'bots, as well as setting up your own challenge levels.