The Most Controversial Clash Royale Exploit

It seems everywhere I go to read Clash Royale strategies recently, everyone is talking about the same exploit. It seems to be on everyone's mind, but the debate about whether it is an exploit and whether it is beneficial has earned it the title "Most Controversial Clash Royale Exploit" in the few short weeks that Clash Royale has been available. It's pretty likely you've heard about it, or have wondered about it - so read on and we'll break down all of the details. 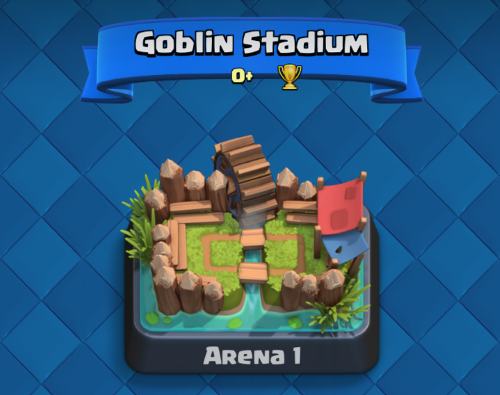 So What is this Clash Royale Exploit?

Clash Royale has an interesting loot mechanic that limits the cards available based on what Arena you are competing in. The way the mechanic operates isn't perfectly obvious as we explain in our Clash Royale Beginner's Guide there is no benefit to hording rare chests because the loot is locked to the Arena level you earned the chest. Crafty Kings will realize then that you can exploit the limited card pool of the lower level Arenas to maximize your chances for specific cards. The lower you go, the fewer possible cards you can get with each chest, and therefore the better your chances are at getting a specific card you are collecting... sort of... 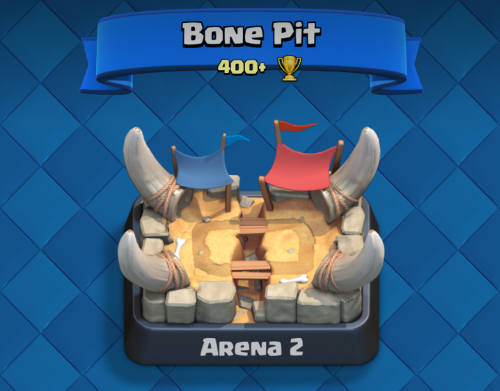 Will This Clash Royale Exploit Break the Game?

Probably not. Plenty of math savvy folks will recognize that time is the scarcest resource you are dealing with in card collection, and as a result the grind it will take to get any card to max level far outweighs the percentage benefit of slumming it in the Goblin Stadium.

But what about the drop rate difference EBongo? Did you ever think of that? Yes... I did. There are an even number of each kind of card up through Arena 5, and then the Epics and Legendaries upset the balance slightly. For the lower ranges the odds of a given card rarity being the card you want are:

However, the increased card drop rate as you increase Arenas almost wholly offsets this difference in chances such that in the long run, your odds of getting a card you want are almost the same or better in higher Arenas. Let's look at an example... 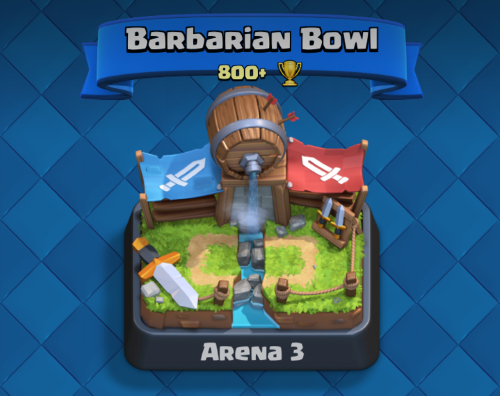 Consider a cycle of 240 chests, which I have on good authority is a pretty good approximation of the current drop rate. Out of 240 chests:

Given those drop rates, we can cross reference the chest loot tables and determine the following:

Now consider that it takes a staggering quantity of Cards and Gold to max a given troop - 8,587 Cards and 85,625 Gold for a Common Troop. 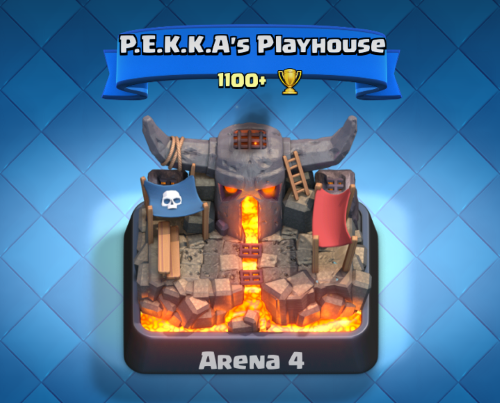 Using this "Clash Royale Exploit", in Goblin Stadium it would take you:

This analysis discounts Free and Crown Chests, and buying cards, which would all seem to further favor the higher Arenas case (more Cards and Gold). It also doesn't account for the increased fun and utility of more card variety. In any case, the end result seems pretty clear: picking on the little guys doesn't pay. Since all of these odds and math may change over time, feel free to check my maths. If you've got a different opinion, leave a comment down below!