Staxel is a game by an ex-Chucklefish developer (think Starbound) that combines elements of Minecraft and Harvest Moon (or Stardew Valley if you prefer). Humble (of humblebundle.com) is publishing it. Aaaaaand that's all most of you will want to know. If you haven't thrown your wallet at the screen, you can buy it on Humble's Store or over on Steam. Thanks for reading! 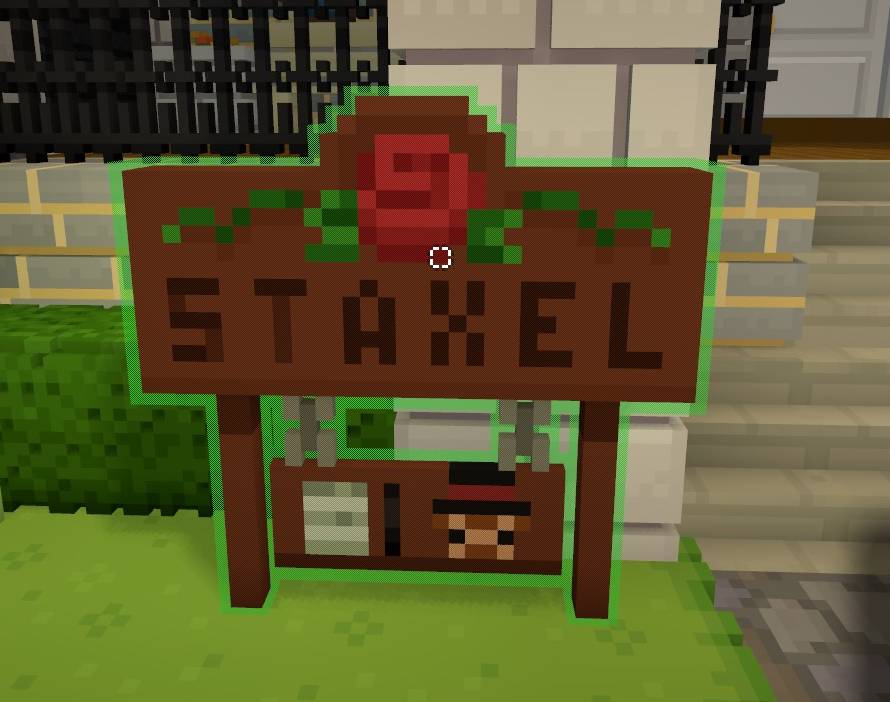 From Minecraft, Staxel steals its voxel-styled graphics and overall world destructivity. Chop, dig, mine, break stuff, craft new items, and build your own structures. Multiplayer servers are already supported for co-op farming. However, the world as I've seen it so far is much, much smaller than a Minecraft world - the emphasis is not on exploration. There's also no significant RPG elements - combat seems to be completely missing.

From Harvest Moon/Stardew Valley, Staxel steals the "you take over a dilapidated farm and have to restore it" plotline, plus the run-a-farm economy, a town full of NPCs, and some farm-related quests to undertake. Seasons pass and crops grow; meanwhile you can also raise livestock and improve your farm. The missing bits are things like significant NPC interactions (gifts, marriage, etc) 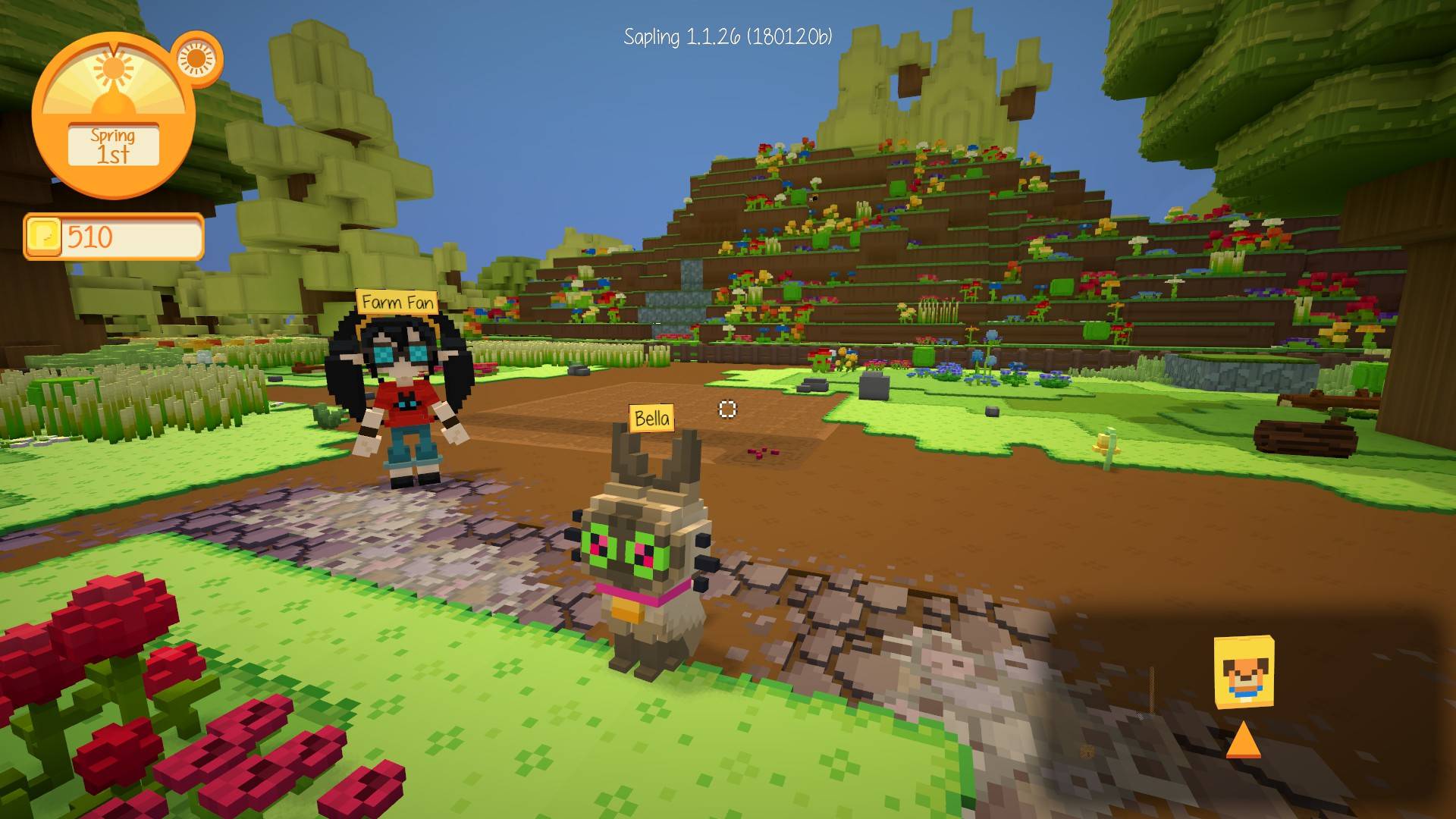 The state of Staxel at the launch of Early Access is still pretty rough. There's a tutorial that helps some, but there are a lot of unexplained elements. Staxel is one of those games that really needs a wiki to explain everything, and I'm playing it before such a resource exists. The economy is such that it doesn't really make sense to farm at this point, which is really quite weird for a farming game. A lot of the crafting is so daggone expensive and complex that I really never felt "competent" at creating new things.

Minecraft + Harvest Moon is such a peanut-butter-and-chocolate combo that it's a bit of a surprise that there isn't a blockbuster indie game out there that already tried this mashup. No doubt Staxel will do its best to evolve and fill this niche. It's hard to say exactly what Staxel is going to turn out to be like when it's "finished." (If it ever is - is Minecraft finished at this point? Starbound even? These games seem to get maintained forever...) 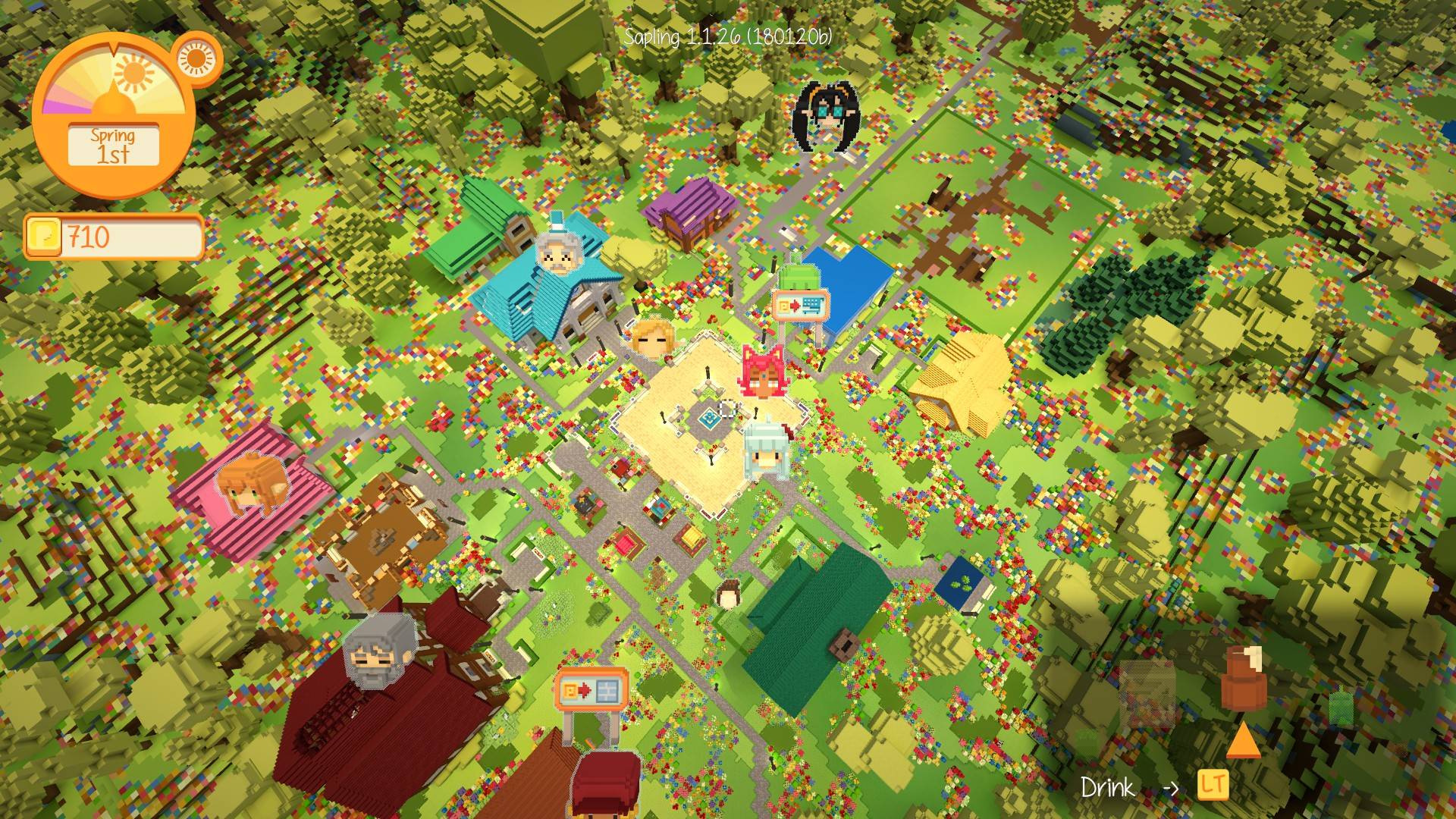 A lot depends on the size and quality of Staxel's community. There's Steam Workshop support already in Staxel, so if aspiring modders want to build new elements for the game, they're certainly able to. Given that Humble is backing it, chances are good that we'll see Staxel reach a wide audience and become immensely popular. As with all Early Access games, though, there's an element of risk to jumping in early.