Near the end of this year, I'm moving to a new house. The "media room" with the Xbox is going to be upstairs, and my "office" with my gaming PC is going to be downstairs. The one thing I asked for in our new house was Ethernet cabling everywhere. It occurs to me that it should be possible to stream the console video over the wired network in the new house, so that I can be downstairs sitting in front of my gaming PC and play any game I want upstairs. Thus, I'm on a search for the right solution to this particular problem.

Do you need to worry about latency?

If you're just watching a movie or TV or something, then latency is probably not that much of a concern. You can safely skip to the next section. If you're trying to do something interactive where you need to react to the display in real-time, then you should probably continue reading.

All of the current and previous-gen consoles have wireless controllers that have sufficient range to work through walls and floors. Some of the motion control stuff (ie, the Wii's motion sensing, the Xbox Kinect, and the Playstation Move) isn't going to work, obviously.

Getting the audio and video from point A to point B is also a solved problem. However, the real sticking point here is latency. That is, the more time it takes to get the video to my eyeballs, the less responsive the games are going to feel.

I don't think it's going to be possible to get something so good that I can play, say, Call of Duty multiplayer on this setup. Those kinds of games hinge on millisecond response times, and really any latency is going to be a killer. However, it seems like it should be possible to play single player "action" games as long as I can keep the latency low enough.

There are a number of ways this problem could be solved. I've collected my research, in case one of these solutions works for others, although many of them just aren't going to work in my scenario.

Wired HDMI - I could just run a very long HDMI cable (say, 25' or so) from one room to the other. Split the output of the consoles, and run one to the media room TV, and the other to a display on my desk in my office. Unfortunately, I don't think that's going to be feasible in the new house.

Wireless HDMI - There are several products, like this well-reviewed IOGear model that will do wireless HDMI streaming from one side of a house to another. It's attractive, but it's also nearly $200 as of this writing.

HDMI over Ethernet - There are several different converter boxes that will take HDMI signals and transmit them over Ethernet. Here's a sample from Amazon. These boxes seem to be kind of iffy though, and the better ones require 2 runs of Ethernet cable, where my walls are only going to have one. I saw a Hackaday post where someone reverse engineered one, which seems like it could be a fun hack project. 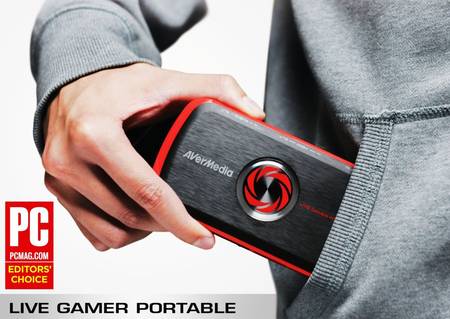 Standalone HDMI Capture Device - There are a lot of these, and they run the gamut. Some are aimed at consumers and gamers, like the AVerMedia Live Gamer Portable. Others are aimed more at professional broadcasters, like the Teradek Vidiu. The price varies wildly too, and you can easily spend a fortune on one of these devices. 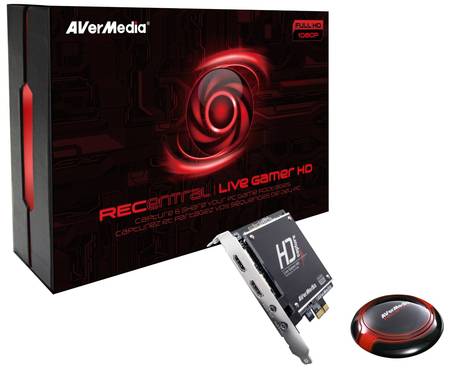 PC game streaming via Steam - Steam also has an "In-Home Streaming" feature that they recently debuted. If your primary purpose is to stream PC games from one room to another, you should probably check it out as no additional hardware is required on most gaming rigs. I wrote an article about it here, with graphical comparisons, network data, and so forth.

In addition to the latency question, there's also some other things to consider.

For my particular needs, a few of the solutions stand out as candidates.