Welcome to part 2 of our King of Thieves Tips and Tricks. If you missed the first part, click the navigation above to learn about Gem Mines, Pathing, and Gem Management. In part 2 we'll explain Outfits and give you the low down on Potions. Enjoy! 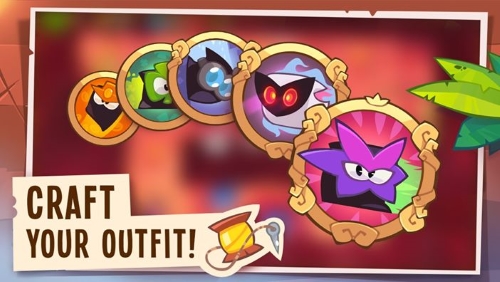 Outfits are a huge upgrade that separate the "noobs" from the big dogs. All outfits generally grant more hit points, which means more attempts at an enemies base before you lose a star and take a hit on Gold and Gem percentages. Most outfits also have special talents which improve your odds on loot or have other beneficial affects. Since outfits require rare ingredients, only a few will be available to you in the early game. Here are some tips on the first few: 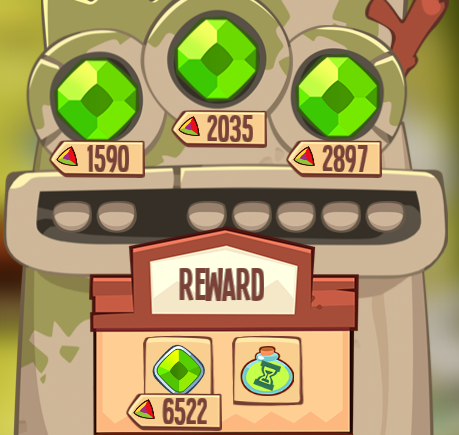 Unlike a lot of free to play mobile titles, I find the "boosts" in King of Thieves to be fairly balanced and a welcome addition. Potions grant you a variety of advantages which either make your odds of defeating a tough base better, or make the result more profitable. When a really tasty base shows up, I find it very worthwhile to spend a few hard earned potions to tip the scales in my favor. You start the game with a certain number of Potions, and you will also find them randomly behind fake keyholes as you play. Why wait for that though, when you can make them yourself. Any time you perform a totem ritual with a complete matching set of gems, you'll also produce a Potion. Each color of gem produces a different type of Potion as follows:

Pro Tip At certain times when you aren't trying to be very competitive in your current League, you can use cheap Gems from your mines to farm Potions. Get a Ritual going, and then just keep dumping the Gems in your mines if they aren't the right color. This way you will usually have Gem of the right color to substitute any time a Gem gets stolen, and if some cheap Gems get stolen in the process its no big loss.

Hope you found our King of Thieves Tips and Tricks helpful. Got any tips of your own? Leave a comment below!