Inklings is a physics puzzler released this week by Applepine Games, and is the studio's debut game. It combines elements of physics puzzle games, Portal-style portals, and Lemmings inspired gameplay, with a few Incredible Machine twists to boot. It's bold and artistic, but is it good? Find out in my Inklings review!

Inklings initially struck me as being essentially a modern reboot of Lemmings. If you've never played Lemmings before, the goal of that game is to get the titular lemmings from where they spawn to some safe location, usually while avoiding splatting or otherwise offing your poor lemmings on whatever environmental hazards the game threw your way. However, the main focus in Inklings is more squarely on exploiting the various game physics to achieve the results you want. Sure, it's still possible to launch your poor ink blots off into oblivion, or get them popped on a sharp piece of geometry, but for the most part your struggle is to exploit their movement and momentum to your benefit. 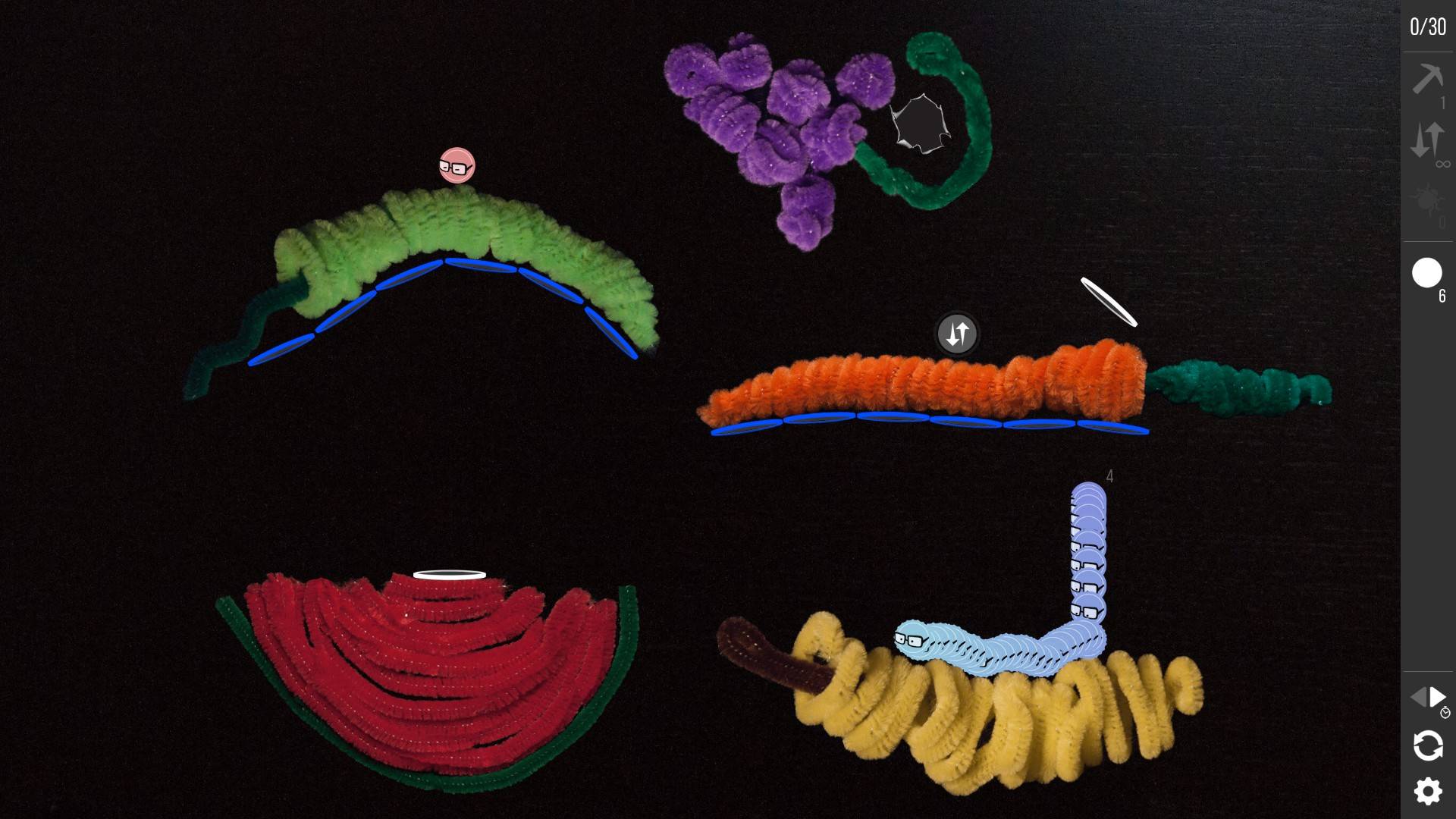 There are a variety of powerups and special tiles that you can use on your inklings - each one changes their physics in some new way. You could reverse gravity, for instance, making them stick to the ceiling instead of the floor. Or you could set up a cannon and angle it to fire them in the direction of their goal. There's also a working Portal-style portal gun, which can be used to teleport them across the map, if that proves beneficial. Need to make a hole? Assign an inkling to dig, or just make them explode in a shower of inky goodness. 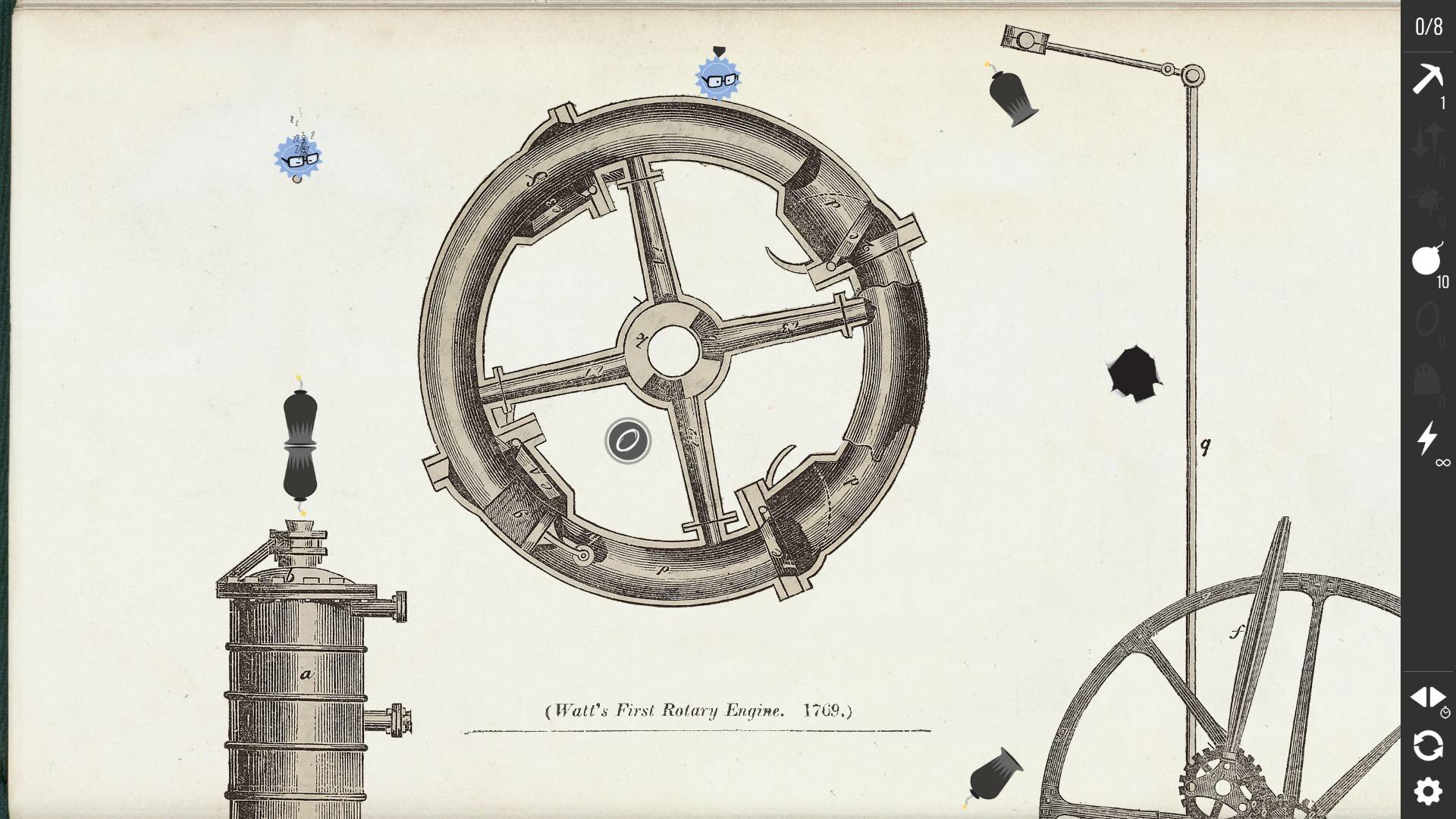 Each level takes place on the backdrop of a piece of art. Some of it is kid doodles or school projects, other levels are paintings, sketches, or even famous works of art. The clean, sharp "CGI" style of the inklings often contrasts well with the backgrounds, although sometimes it can be tricky to tell what is solid "art" and what is empty space on some of the levels.

In addition to the simple objective of having a minimum number of inklings survive any given level, each level also has a "bonus" objective that tasks you with solving the puzzle with some other constraint - like only using a select portion of the powerups that you're given.

Lemmings and Portal both tended to be somewhat forgiving in terms of timing. The real challenge was figuring out how to get from point A to point B, and there wasn't that much fiddly twitch skills required to survive. By contrast, Inklings definitely requiring to you have precise timing and aim. Some levels keep you constantly in motion, and may take dozens of precise movements, executed at just the right time, in order to survive. This, coupled with the difficulty of some of the puzzle elements, made Inklings a difficult and sometimes unforgiving experience. There's a "slow time" button, but even at the slowest speed I found it easy to make mistakes and lose a bunch of progress on some of the later levels.