Halo 4 Legendary Solo: More strategies for getting to the Legendary Ending

If you haven't check it out yet, agent86 wrote a great article on a bunch of great strategies for tackling Halo 4 on Legendary Solo. If you manage to accomplish the Herculean task of beating the game on Legendary solo you get the Lone Wolf Legend achievement, and of course the unique Legendary Ending - so if you are a completionist like me you are probably banging your head against the wall to fight your way through various levels. Despite many great points from agent I noticed a few things he left out that made a big difference for me.

Be a Sneaky Bastard 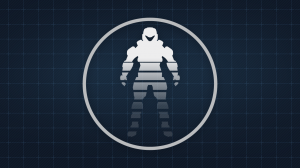 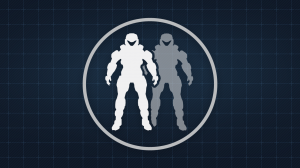 Two armor abilities, Active Camo and Hologram, can really help you with the tougher enemies. Many folks think these abilities don't work on Legendary, but in fact they just need to be used very carefully. Think of your enemy like a real multiplayer opponent. At close range or when you are moving quickly, they can see through Active Camo. If they are watching you as you send a Hologram, they won't be confused for long. However, the flipside is that you can sneak very close with Active Camo, and then make a mad dash to close the gap. A great way to get critical assassinations or jack vehicles. Pinned down? Hide around a blind corner and send out a hologram. Enemies will often descend on the fake you, showing their location and exposing their flank - a great time for assassinations, grenade tosses, or just general guerrilla warfare to thin their ranks. 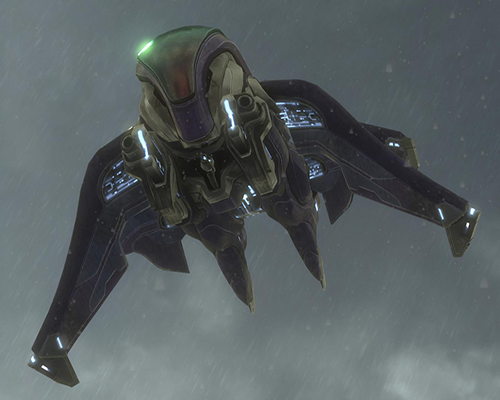 As agent86 mentioned, having a vehicle is a huge boon since it means unlimited ammo and generally makes you much more of a force to be reckoned with. However, when you turn the tables - it is just bad news. For this reason, I will often make suicide runs in an attempt to steal enemy vehicles (often using the aforementioned "Sneaky Bastard" techniques). This may cost you some respawns, but in certain areas you will find that what once seemed impossible becomes almost trivial once you've ripped that shiny vehicle out of their cold dead alien appendages. Also be careful to destroy any vehicles or turrets you don't plan to use, especially in contested areas. Elites and Grunts will sometimes hop into unmanned vehicles/turrets - even if they were "intended" for you.

When you find a wall or barrier that seems to say "no vehicles through here", don't be quick to accept defeat. You can often weasel your way past with a well angled charge, or by pushing nearby objects (or other vehicles) close enough to make a ramp. In a real pinch, you can do a little "body work" on a Ghost or Banshee to make it fit through tight places. The "wings" are not necessary and can be removed with melee attacks - but be warned this will put your vehicle on the verge of destruction when you do finally squeeze through, so keep your distance.

Hope you find these tips helpful. Corpse-hump a Covie for me!