Four Sided Fantasy is a puzzle platformer developed by Ludo Land, following a successful Kickstarter campaign back in May 2014. Two years and four months later, the game has been released on PC and PS4 with the help of our friends at Serenity Forge. The sent me a key last week to check out, and I'm happy to report this game is awesome! Find out why in our Four Sided Fantasy review.

In the years since indie games first went mainstream, the success of puzzle platformers like Braid has often been imitated. There are good games in this genre, and there are bad games in this genre. 2-D platformers are (relatively) easy to create compared to massive 3-D open world titles, and puzzle/physics elements can add flavor to a game released in this crowded genre. 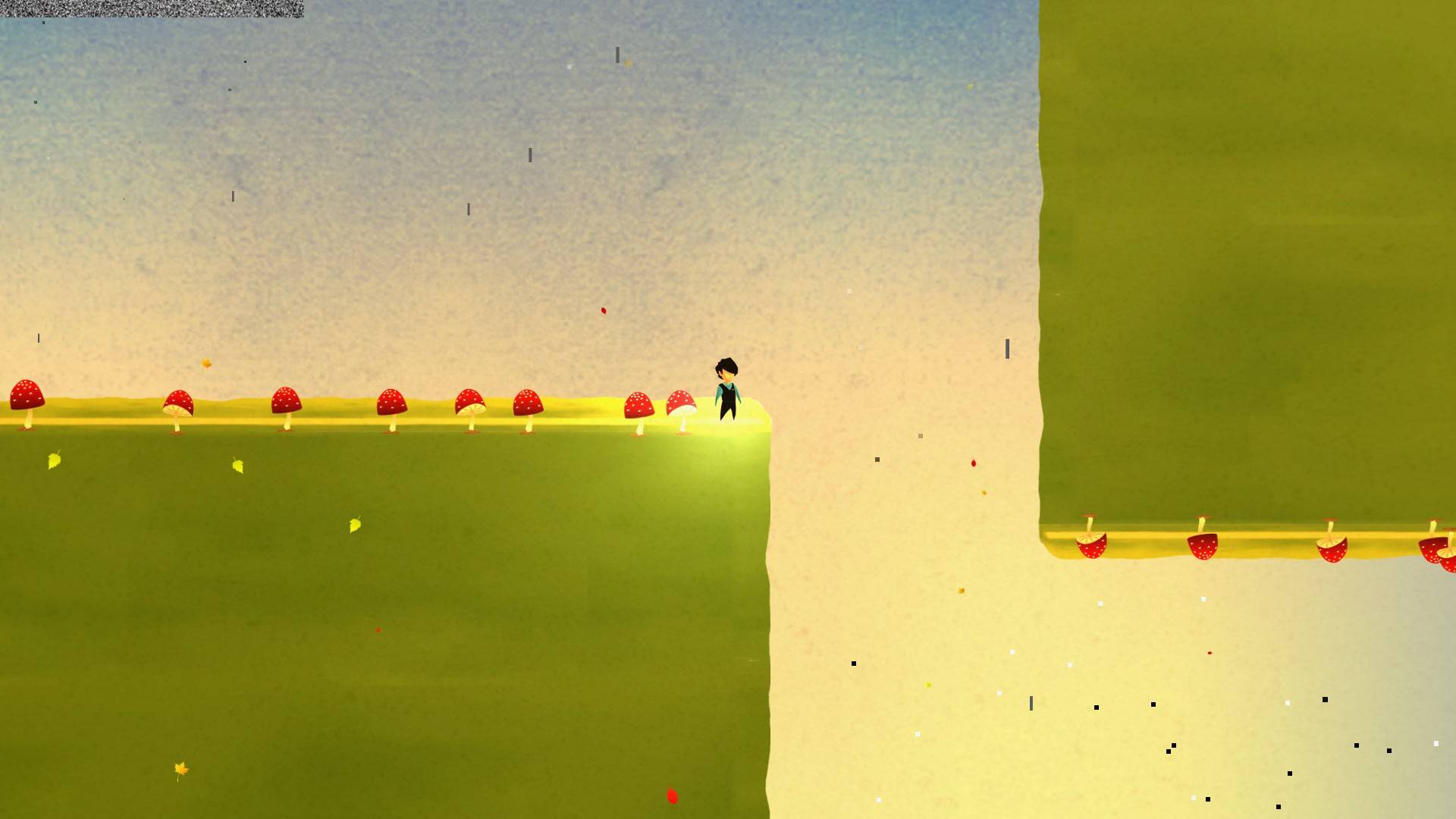 Four Sided Fantasy's hook is that the game plays like your normal, everyday platformer... until you press the "freeze" button. Once you freeze, the camera is locked and the edges of the screen wrap around. That's all there is to the game - move left or right, jump, freeze. It sounds like a simple thing, but Four Sided Fantasy managed to blow my mind at nearly every turn.

Good puzzle games have a number of qualities that make them interesting without being frustrating, and Four Sided Fantasy is no exception. Each individual puzzle is self contained - there's no wondering if you've got what you need to figure it out; it's all right there in front of you. The obvious solution rarely works, but trying it and failing teaches you something and usually gives you clues on how to proceed. The platforming is rarely pixel perfect - usually if your solution seems overly complex or skill-based, you're doing it wrong. Failing and restarting a puzzle is extremely fast, so experimentation doesn't feel frustrating or slow. 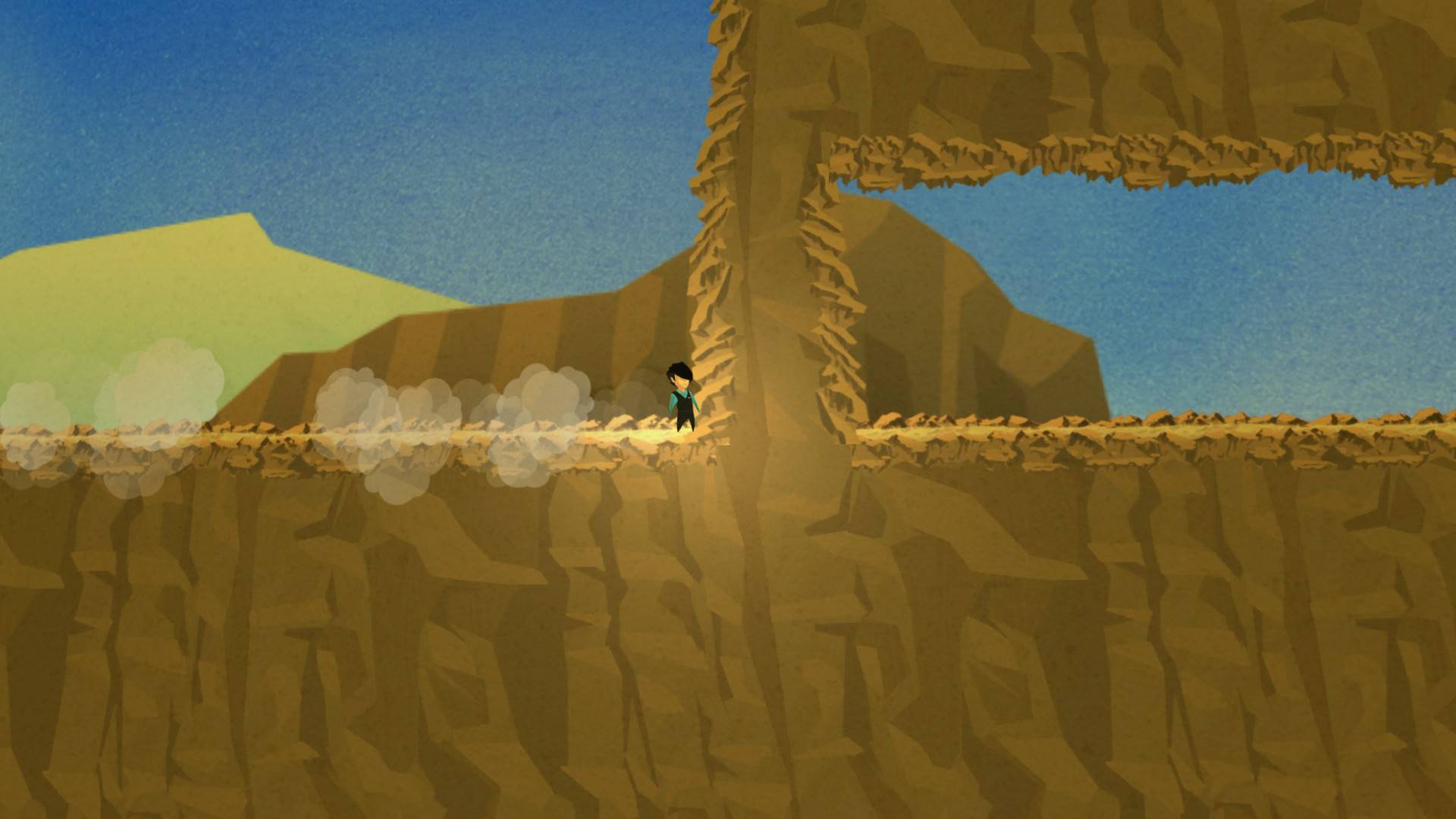 Four Sided Fantasy starts out simple, giving you platforming challenges that often seem straightforward at first. For instance, you might hit a dead end in a tunnel, or find a platform you just can't jump high enough to reach. Careful manipulation of the camera and the edges of the screen allows you to align platforms, move in unexpected ways, or create a temporary bridge over a pit of death. 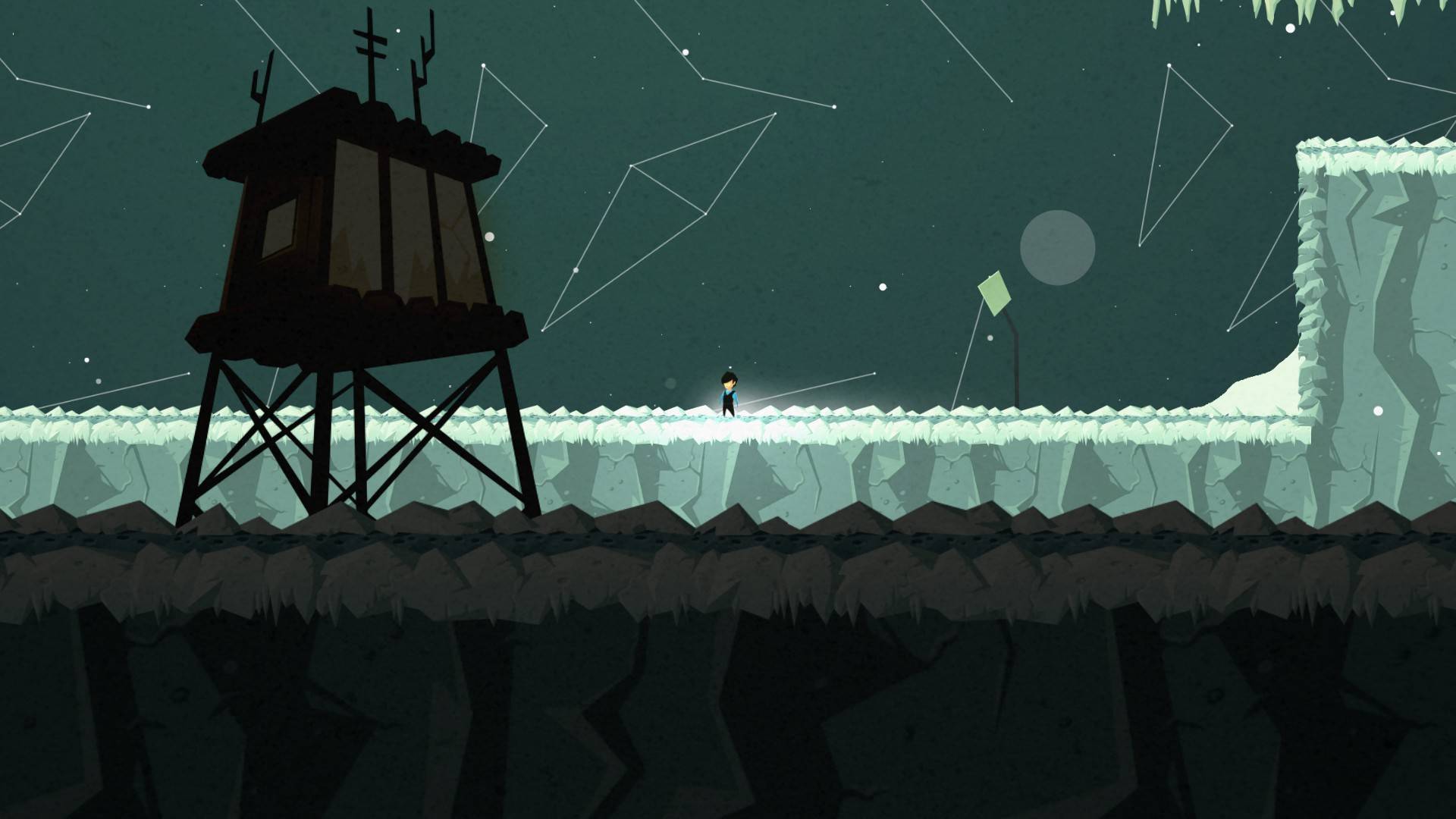 As Four Sided Fantasy progresses through its season-themed levels, new twists on the core mechanics emerge. I don't want to spoil anything, and I'd even suggest not really looking at screenshots or Let's Plays of the later game, just so that you can have the "whoa!" and "aha!" moments for yourself.

Related Video If you really want to check out a bit of the game before picking it up, you can watch the first 30 minutes from when we streamed it just before release:

Minimalism is the order of the day - everything about Four Sided Fantasy is as simple as possible. Beyond the aforementioned controls, there's really no plot, the art style is beautifully minimal, and the background music is simple, relaxing, and serene. 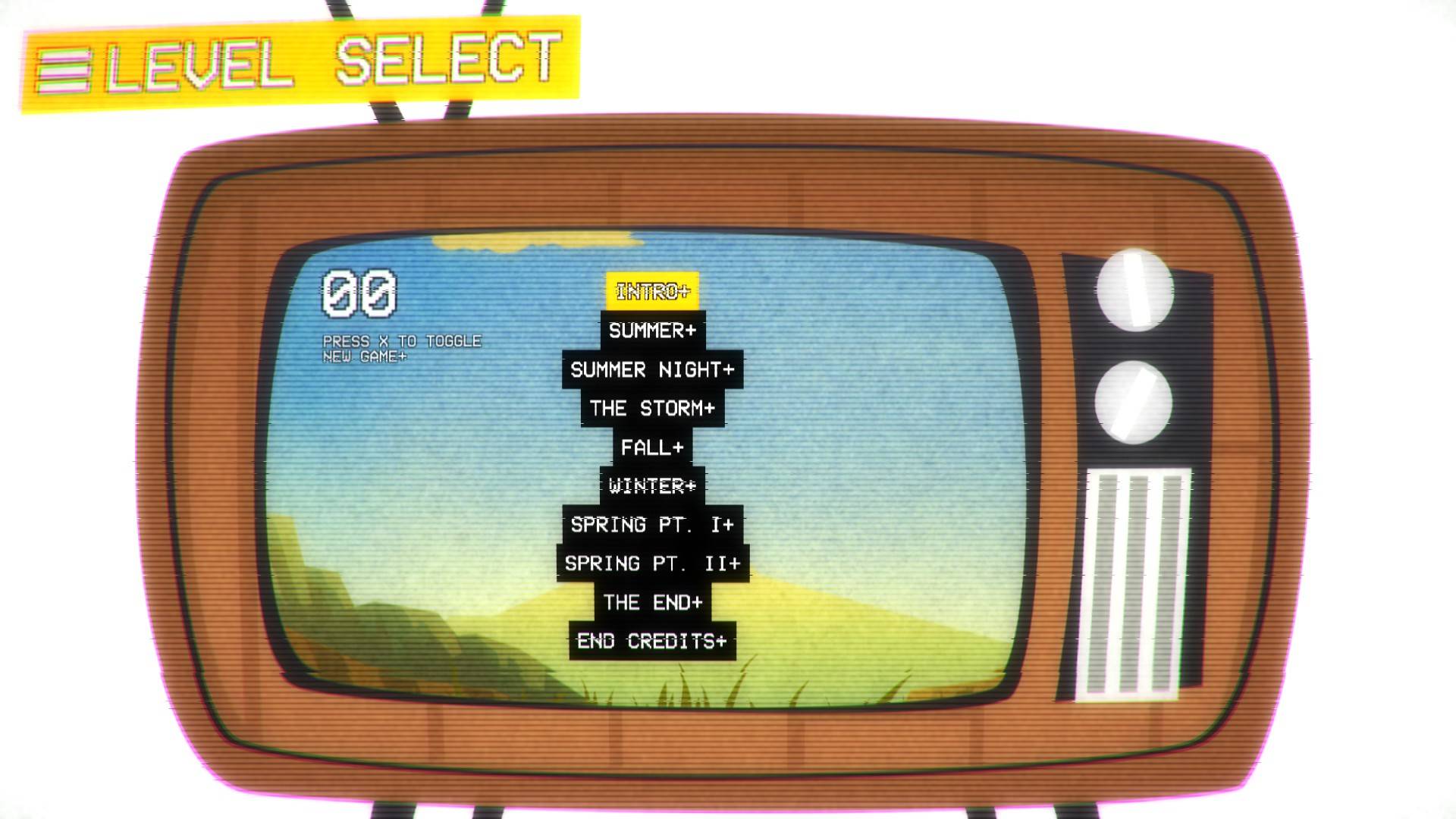 A single playthrough of Four Sided Fantasy takes around 3-5 hours, depending on how long you get stuck on the puzzles and how fast you master the mechanics. After the game ends, you can run back through in a "New Game Plus" mode that does some trippy late-game things with the camera.