The Final Station Review: Dead Inside, Keep Out

tinyBuild has published quite a few games so far this year, and the latest in their unstoppable train of releases is this week's The Final Station, developed by Do My Best Games. The apocalypse is upon us once again, and it's up to a plucky train operator tasked with carrying mysterious cargo to save the day. Can he survive the zombie hordes and beat back the darkness? Or should we just leave this one for dead? Let's find out in my The Final Station review.

Zombie survival horror is a genre that basically needs no introduction. Chances are you've played approximately 6,000 zombie survival horror games at this point. Zombies go way back, but more recently they've been picking up steam. (lulz, I swear, the train puns never get old!) I have no idea why the genre is so popular among indie game devs, but there you have it. The Final Station's twist is that all the zombie combat takes place from a 2-D side scrolling perspective.

The Final Station is actually two different games in one package. Half of the game is the aforementioned 2-D zombie shooter where you explore (mostly) abandoned stations in search of supplies and the code to allow the train to leave the station. The other half takes place on the train itself. Between stations, you've got to maintain the train, craft supplies, and keep any passengers you may rescue well fed and healthy. 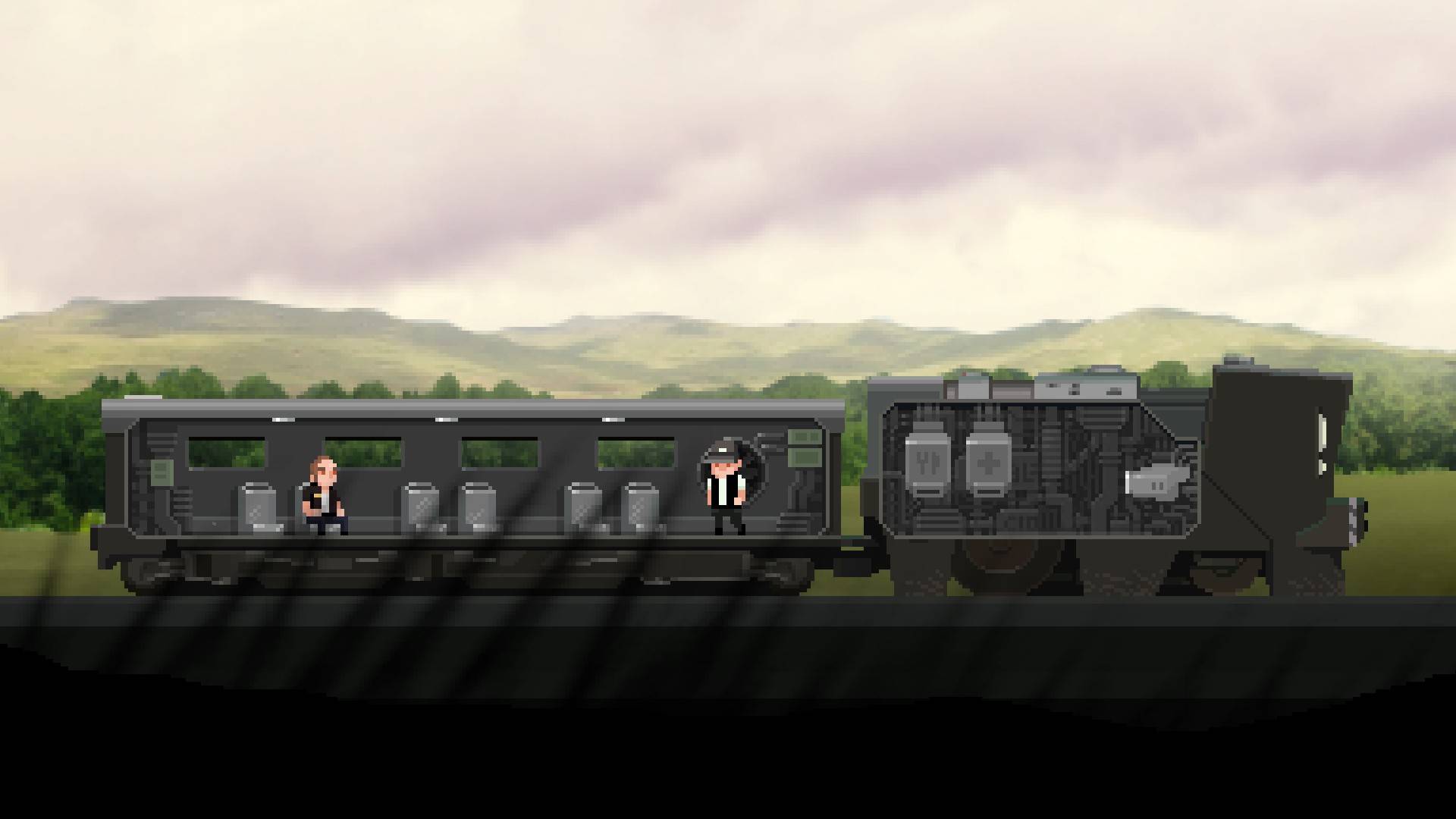 Come on, ride the train, hey, ride it!

The Final Station takes a sci-fi route to explain its zombie outbreak. Capsules from space arrived decades before the events of the game, releasing a gas that zombified a significant portion of the population. Humanity rebuilt, however, although many believe that more alien visitations are forthcoming. Thus, in the meantime, humanity has been attempting to science like crazy to prevent a repeat apocalypse.

The plot really has promise, but it ultimately fell flat for me for a number of reasons. One, the protagonist talks to others but we never hear his side of the conversation. That makes it hard to understand ongoing plot beats. Second, the script has a lot of little English errors in it that kept me from fully understanding what was being said. (I know, I know, I'm a hypocrite, my English kinda sucks too. Sue me :P) Finally, a significant amount of the story is told during the train sequences, when your attention is divided between multiple tasks.

While I'm on the subject of the train, I didn't really care for these segments of The Final Station at all. There's a lot to keep track of, for one. One of the trains' systems is always malfunctioning, and if you don't play an (extraordinarily simple) minigame periodically to keep it in working order, the train grinds to a halt. The passengers need food and medical attention, which you handle by rationing out some of the same supplies you need in order to survive the exploration levels. 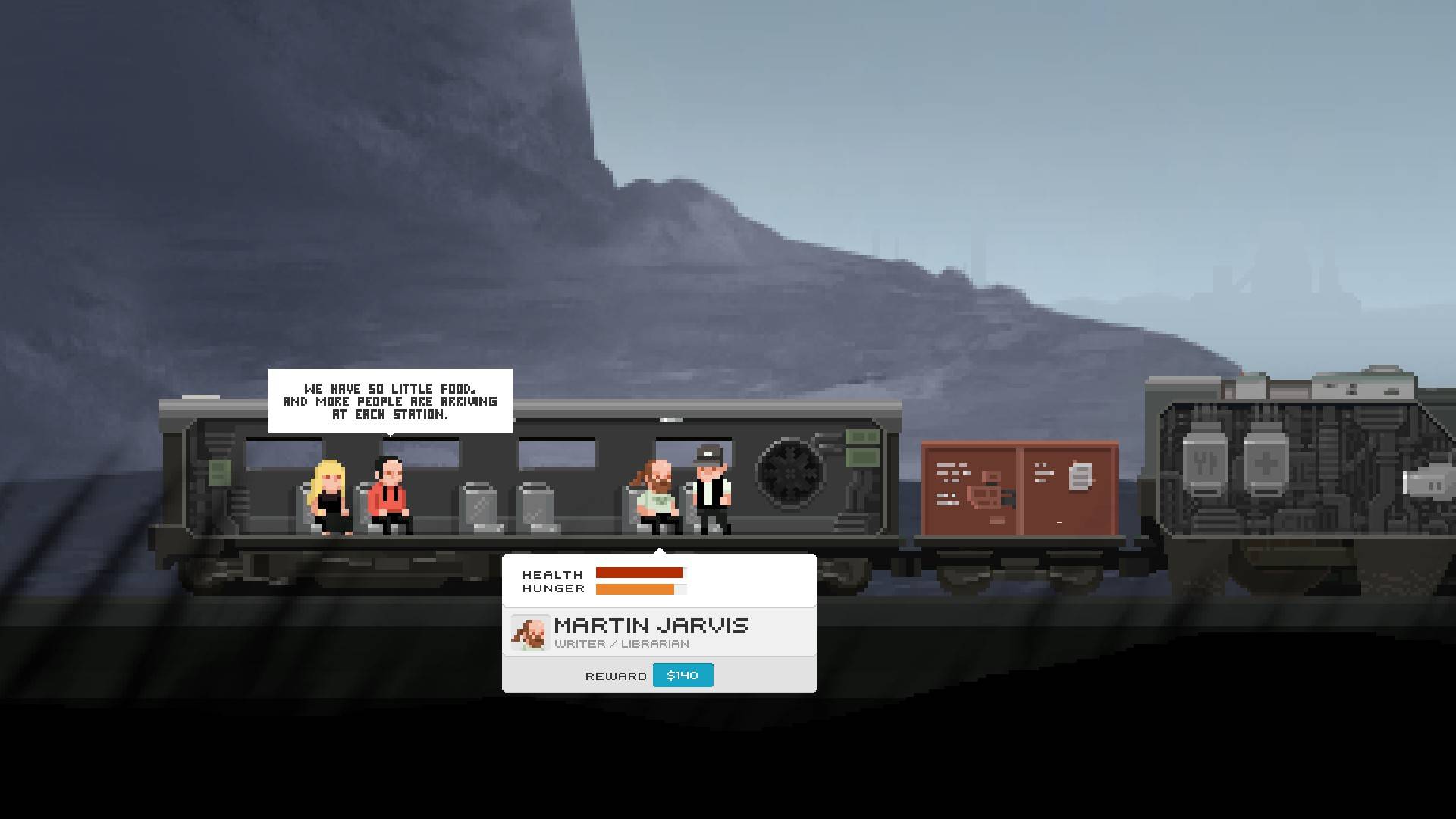 At the start of this article, I mentioned how this is technically a survival horror game. However, the emphasis is more on the survival part, and almost not at all on the horror part. I don't think I was scared at all at any point during the game. I'd back away from a door as I opened it, but this was basically because it takes a second or two for the interior to become visible, and enemies would often pounce and steal some of my health before I could react. There are only a few times where the enemies do anything smarter than appear from behind a door and walk towards you.

There's also not much enemy variety. There are something like four or five enemies, tops. The basic zombie poses little to no threat, even in large groups. I found myself just punching them to death in order to conserve ammo. There aren't that many weapons, either. Just a pistol and a shotgun, although late in the game the pistol becomes an automatic rifle. 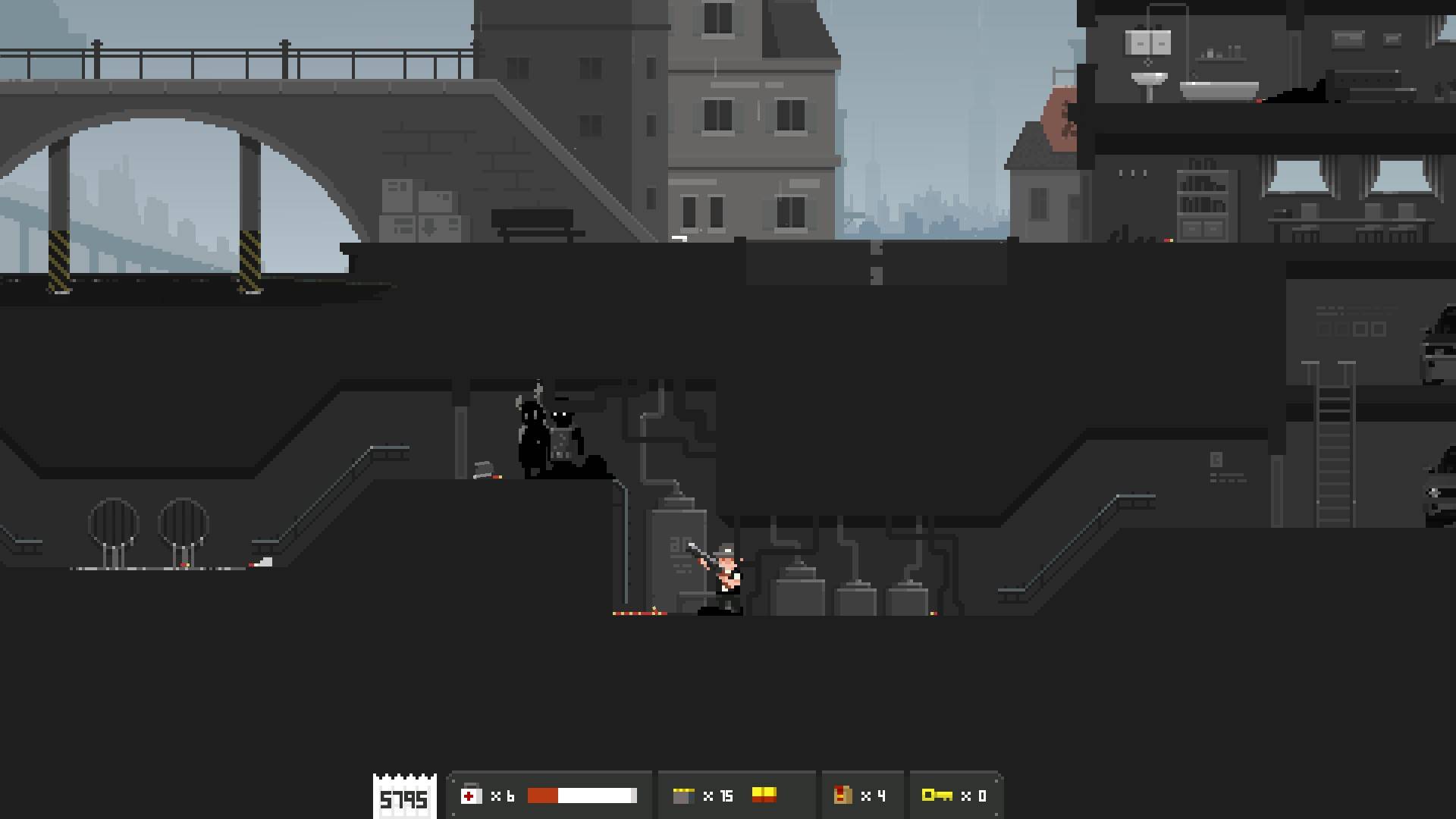 Another problem is ladders. Zombies will tend to hang out near them, which makes it hard to get a shot off.

Although The Final Station supports controllers, the need to be precise with every shot means that the only real way to play is with a mouse and keyboard. Trying to headshot a well armored zombie is awkward and frustrating with analog sticks.

Level design is relatively simple. Most of the exploration levels are a single loop. You go out from the train to find the code, where you also find a key or a back door that takes you a different way back to the train. They're relatively short on the whole, with most of your playtime being devoted to restarting from checkpoint due to becoming zombie chow for one reason or another. 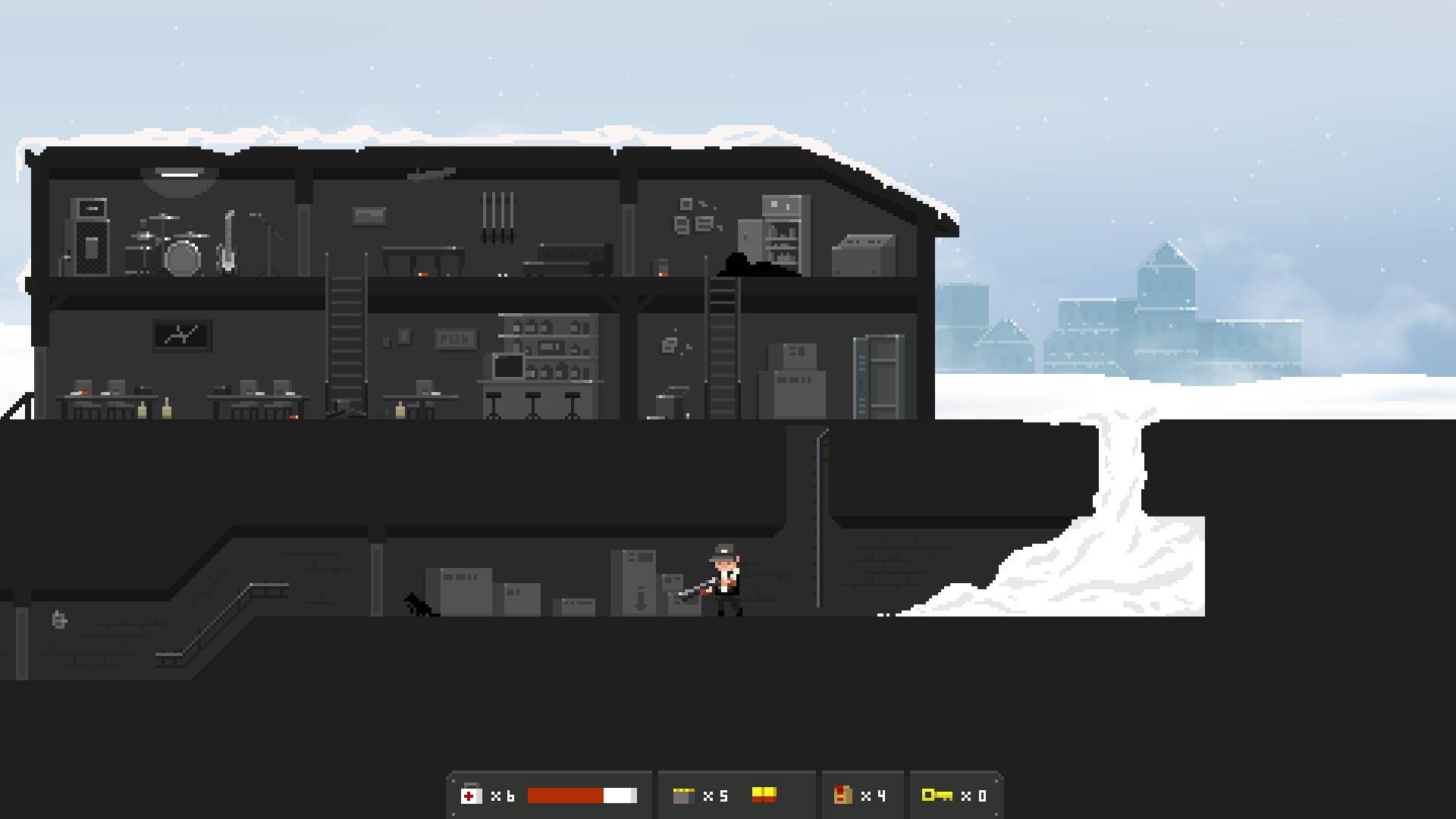 All the way out, time to head back...