Deliver Us the Moon Preview

Deliver Us the Moon is an episodic, exploration-focused game that we had a chance to check out at SxSW Gaming 2016. After the con, I snagged a key for the demo and scoured it from top to bottom! In this article, I'll share the details of the experience and developer KeokeN's plans for the full game!

Deliver Us the Moon is a survival exploration game set in the not-to-distant future. Mankind has finally dealt the last blow to Earth's fragile ecosystem, and we're running out of options for survival. A space mission was launched in an attempt to develop new technologies that might save the planet (and by extension, the human race). However, petty international squabbles doomed the expedition. Now our last hope is a lone astronaut, sent to the moon in an attempt to recover whatever was successfully developed by the various teams. 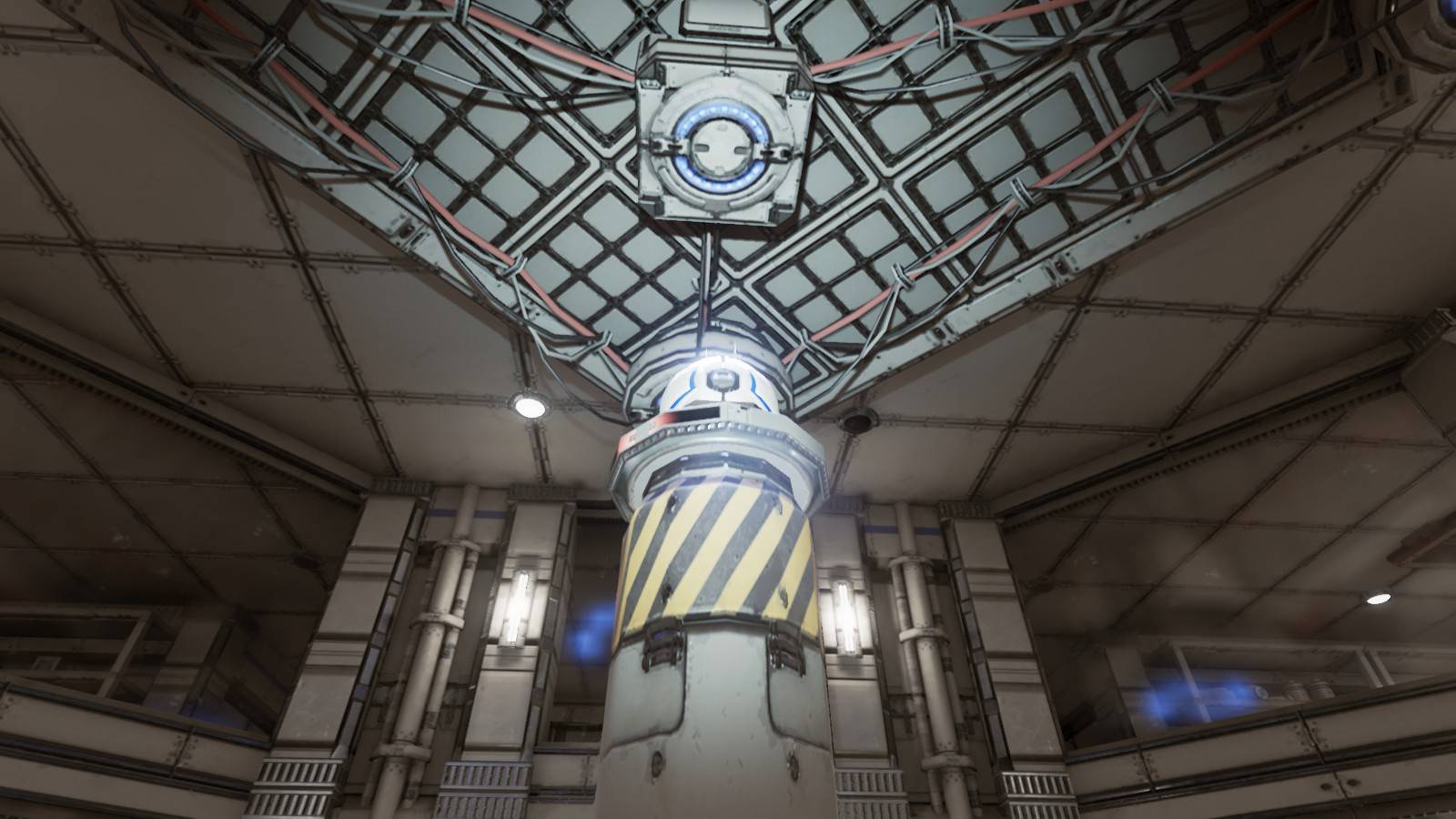 The demo is available free to Kickstarter backers, but I managed to abscond with a key after talking to the team showing the game at SxSW. The demo itself mixes some exploration and light puzzle solving with some minor survival elements. 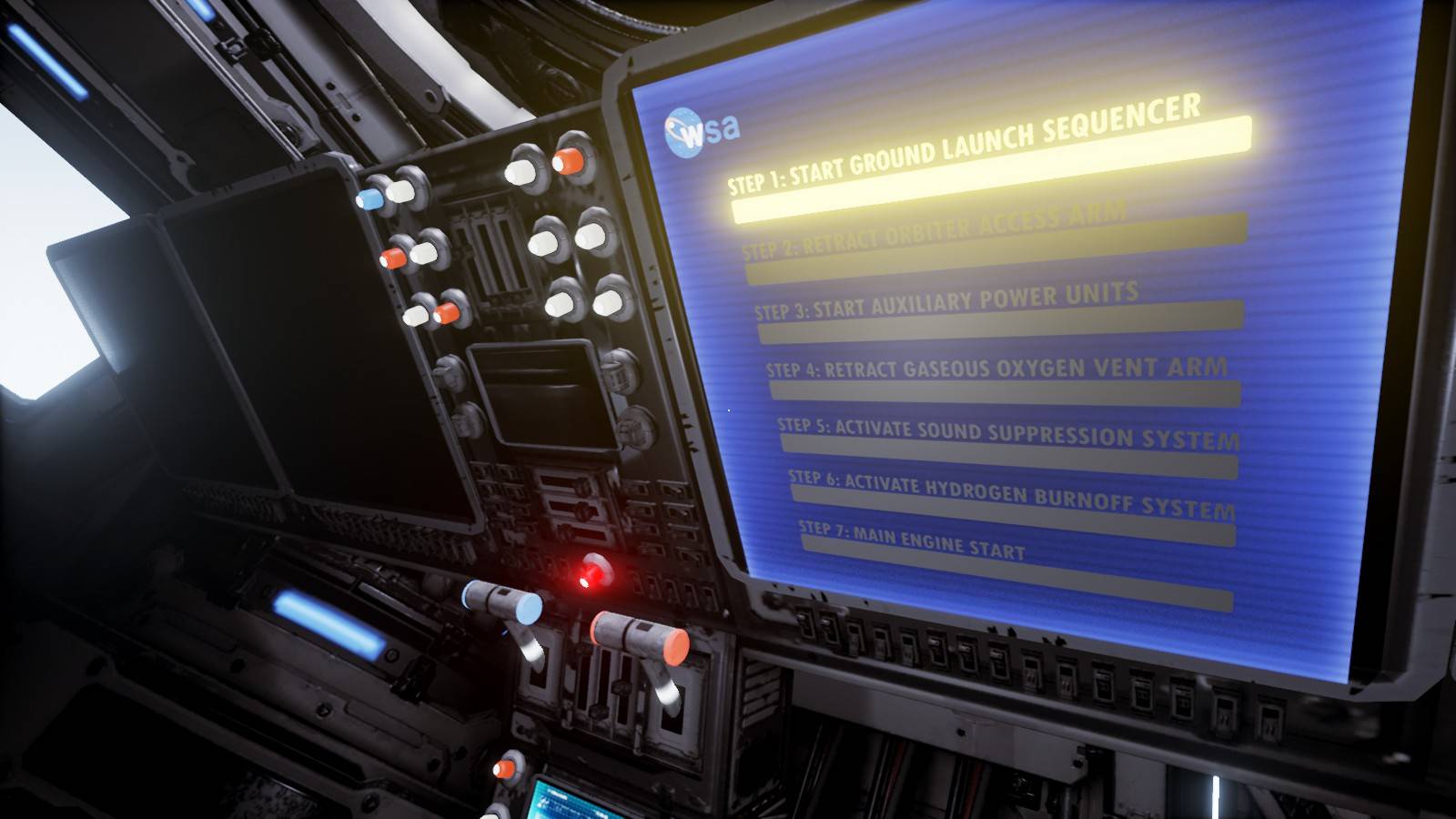 In one sequence, I had to launch my rocket to the moon by correlating a set of steps displayed on a monitor with the buttons available in the cockpit. Later, I was in an airless chamber and had to scurry about to find the switches to open the airlock. I found a sort of high voltage gun, which I used to open doors and charge up electronics. I also came across a small robot that followed me and helped me open doors. As I was preparing to leave the station to explore the surface of the moon, the demo ended. 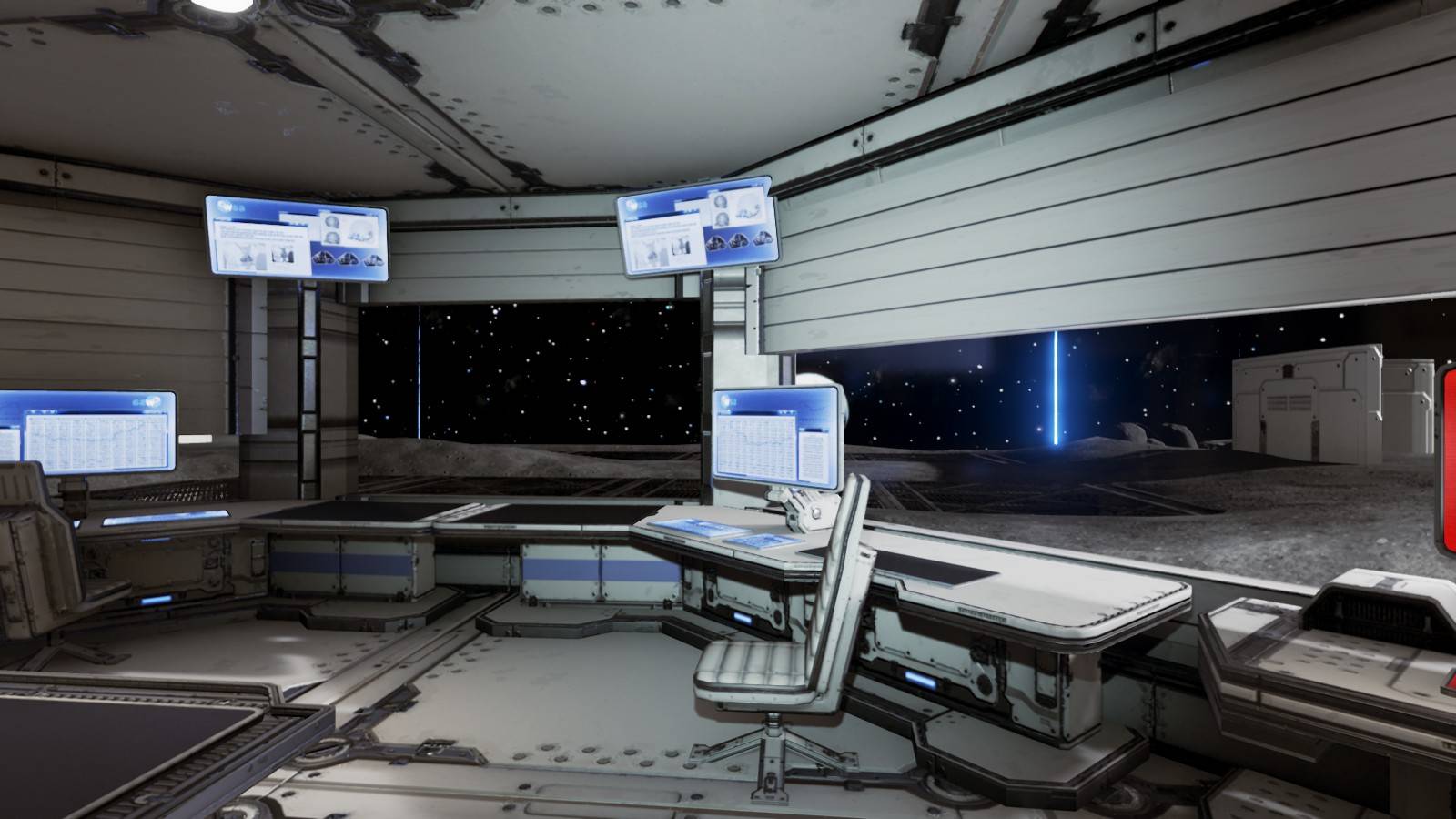 I was reminded of Corpse of Discovery, which I reviewed last year. There seem to be quite a lot of space exploration games these days! Deliver us the Moon seems more focused on exploration and survival than most, though.

The first episode of Deliver Us the Moon is planned for August. There are a total of 5 episodes planned, spanning an entire year's worth of content. It's hard to get a sense of the tone or the gameplay focus from the short demo, but as the episodes release, we'll circle back and see how things are progressing.