Skills in C.A.T.S. - Crash Arena Turbo Stars can be accessed by tapping the little cat head silhouette in the upper right of the screen. Y'know, the one that kinda looks like a cat with sunglasses and a massive unibrow? That one. If you have skill points to spend, there will be a tiny number overlaid on the icon. 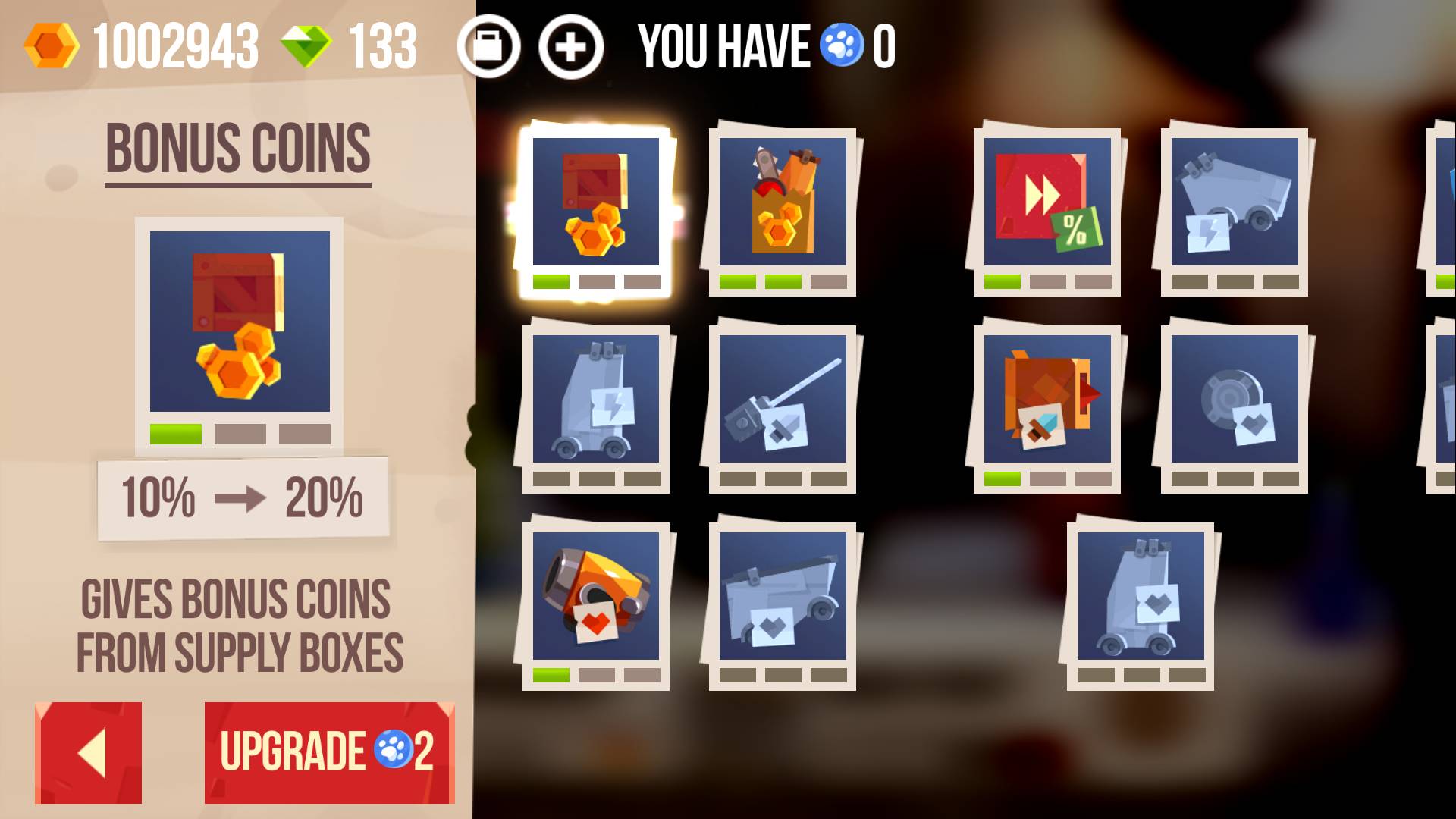 Spending skill points is easy, once you find the menu. However, know that each rank of a skill increases the cost of getting it. My suggestion would be to apply your skill points broadly across many level 1 skills at first, before moving on to ranking up existing skills to level 2. Often times, the first rank of a skill is a bigger increase than going from rank 1 to rank 2.

The 'Best' Skills in CATS

The best skills in C.A.T.S. - Crash Arena Turbo Stars is a very subjective thing. It all depends on how you play. Considering the many different ways to make the 'best' car from the 'best' parts in CATS, your style of play is likely to change over time as well. I suggest being careful about how you invest your skill points. Make sure you're likely to need whatever that skill is in the future.

Given that there are so few skill points in CATS, you may be wondering: how do I unlock all the skills in CATS? Well, if you make it to the top of the Championship, you can reset to the bottom again (this is called "prestige" mode). You retain all your Skills and certain other stats, but you reset to the first Championship level and start again.

Over the course of multiple prestiges, it's possible to unlock all the skills and max them out. But, it's going to take a while!

That's all for this guide - Return to the CATS Megaguide Index!