Welcome to the CATS megaguide! Here you'll find links to all of Without the Sarcasm's guides, tips, tricks, FAQs, and more for Crash Arena Turbo Stars. 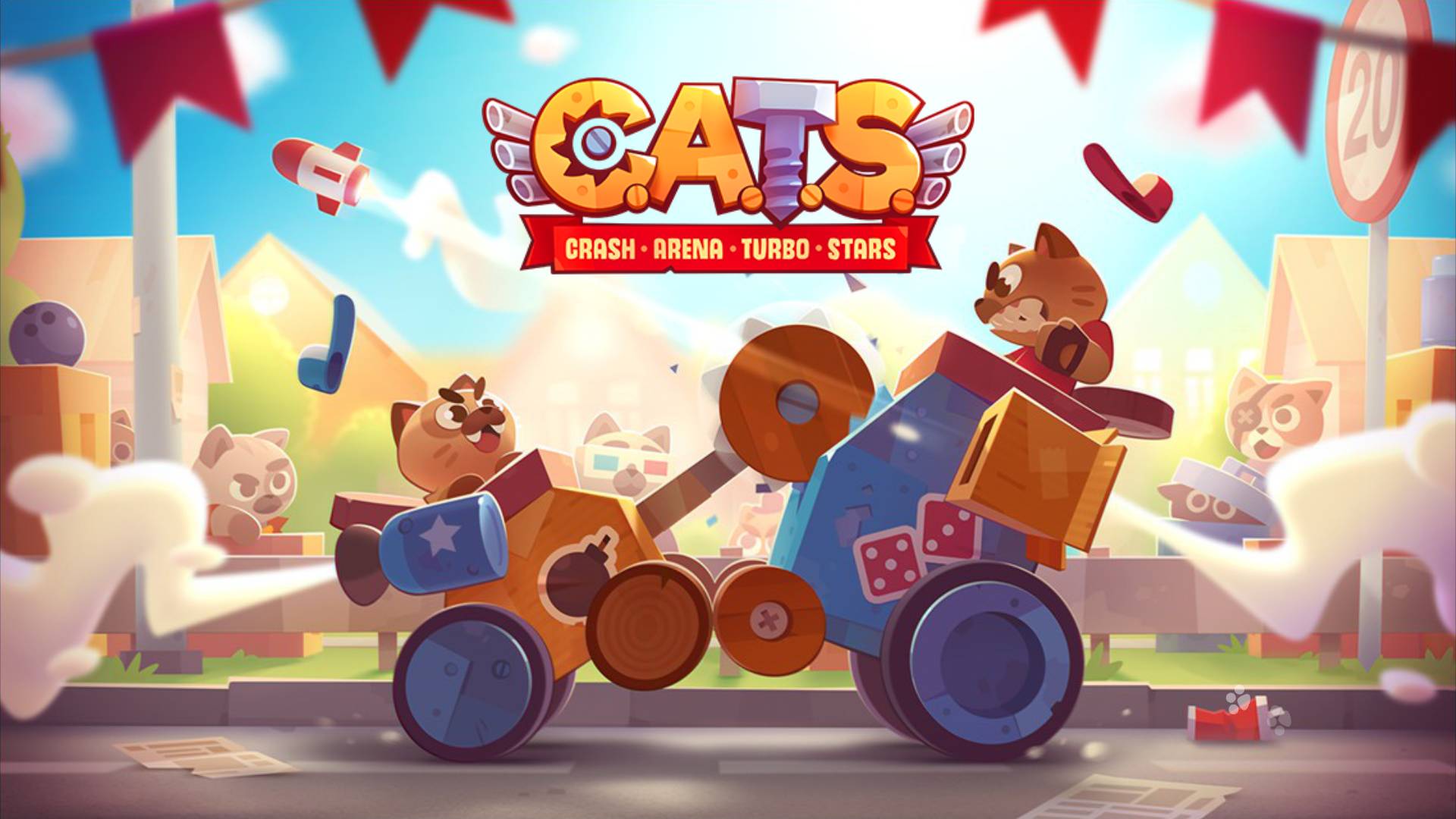 C.A.T.S. - Crash Arena Turbo Stars (or just CATS for short) is a mobile game developed by ZeptoLab, makers of Cut The Rope and King of Thieves. It's available on Google Play and iOS.

CATS is all about building crazy battle cars and smashing them against one another. There are rockets, buzzsaws, lasers, drills, chainsaws - tons of instruments of battle car destruction. There's a ton of customization outside of just weapons; there's also various wheels and tires, body shapes, and stickers for that last little splash of awesome.

CATS has a relatively simple premise - build death car, stick cat in car, watch car fight other car - but it can get surprisingly complex. Our guides cover all the important bits you need to know in order to dominate in the arena!