4 Things Nobody Tells You About Being a Parent (Part 1)

When my wife was pregnant, I frequently got asked if I was "ready to be a parent." I never really knew how to answer that. I don't think anybody's really "ready" to be a parent until months/years after their kids are born. I've learned so much, but some of it was more surprising than others. In this article, I'll run down my top four "surprise lessons" during my years of being a parent.

I don't think I've had more than a handful of solid nights' sleep since my eldest was born, and that was half a decade ago. I'm in a permanent state of sleep deprivation that makes my entire life both hilarious and depressing, sometimes simultaneously. If you've ever wondered where "Dad humor" comes from, this is it.

When we were meeting with all the doctors and pediatricians and so forth prior to the "blessed event" they told us that babies feed every 2 hours, and each feeding took around 45 minutes. "Great!" I thought, "that means 2 hours of rest between feedings, no problem." However, I was mistaken. It's two hours between the start times of feedings.

So practically 24 hours a day, the baby will cry and eat for around an hour, then take an hour break, and then do it again. If you did this to your worst enemy, [it would be a form of torture.](http://en.wikipedia.org/wiki/Sleep_deprivation# Interrogation) 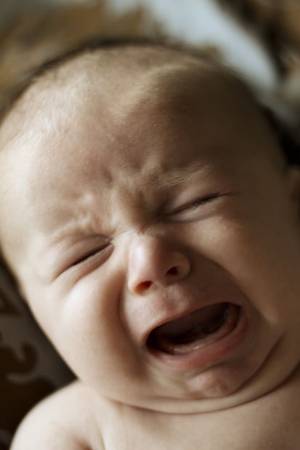 But hey, at around three months most babies start sleeping through the night! Yay! Well, except that the definition of "through the night" means "they miss one feeding." That's maybe 3 hours of uninterrupted sleep, at least. Oh, also, babies don't really have a concept of "night" or "day" so much, so they might decide that 10am is the perfect time for "night time" by their schedule.

All babies, their mothers, feedings, etc, are different, so this is just sort of an "average" experience. You might get lucky and have a really sleepy baby, in which case you'll probably be worried that they're not eating enough instead. It's basically a no-win situation that involves a lot of screaming and stress.

Eventually babies actually are capable of sleeping through the night in the "sane human being" sense of that phrase. However, the sleep loss doesn't really stop there. In the case of my three, this transition has always been a bit of a fight, where they want to be comforted at some point overnight even though they're done eating. That leads to either going and comforting them every night or letting them "cry it out." This generally means a couple of hours a night worth of the loudest, worst screaming imaginable. Meanwhile, you're sitting on the couch trying to reassure yourself that they're fine and this is for the best.

Even post-baby phase, sleep is a relatively rare occurrence. Once the feeding stops, then the teething starts, and they're up crying due to the pain. About once a month kids get sick for a few days to a week, especially if they spend any time whatsoever around other children. Other times, they just wake up and cry out for random reasons. Sometimes it's because their stuffed animal's hat fell off, other times it's because they're not wearing shoes. In bed. At 2am.

Before I had kids, I believed I understood diapers. I didn't think there was that much to understand, really. It's a wrapper you put on your child's butt to catch the stuff that comes out down there. That's its one and only job. When it's used, you take it off, clean the child, and replace it. If you're really environmentally conscious maybe you buy ones you can wash and use again.

I don't know if it's some sort of massive diaper company conspiracy or if there's some sort of genetic defect that every baby I've ever known has carried, but diapers seem to do a crappy job (hah!) of this seemingly simple task. 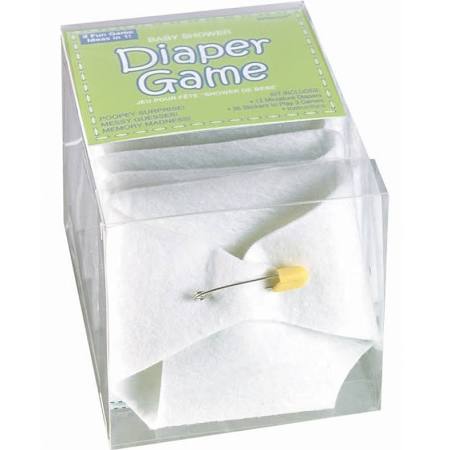 I'm not going to subject you to a photo of a poopy diaper. This is just that silly game people play at baby showers that manages to be associate delicious candy with poop for reasons beyond my comprehension.

Even after almost 6 years of dealing with diapers, not a week goes by that I don't have at least one of them leak poop everywhere. Just one a week is a miracle, actually. It happens so often and so consistently that my cohort EB came up with a scale to rate his kids' poop-related emergencies, each with its own unique and special name:

Now, you can mitigate the chances of poop leakage by promptly changing diapers. Some diapers are better than others at avoiding leaks, and even the size of the diaper relative to the size of the child matters.

That said, kids just love to run off and find a corner and drop a big pantload out of sight of everyone, and then hide with all that poop slowly working it's way out. Heaven forbid they realize that there are holes in the diaper that are easy to access.